How did Facebook and Apple create a fierce confrontation that 'it needs to hurt Apple'? 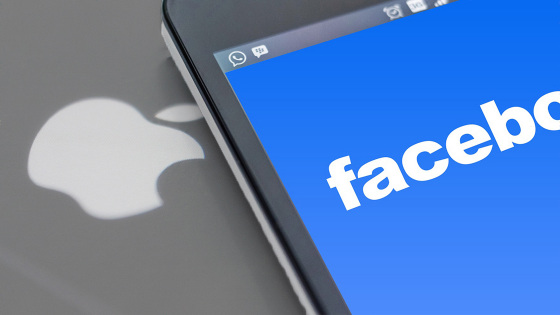 Facebook CEO Mark Zuckerberg and Apple CEO Tim Cook have long been in fierce conflict due to different ways of thinking about how customers handle personal information. On February 13, 2021, The Wall Street Journal published a report on how the conflict continued. The turning point was one of Cambridge Analytica, whose data was misused by 50 million users.

Facebook Meets Apple in Clash of the Tech Titans —'We Need to Inflict Pain' --WSJ
https://www.wsj.com/articles/facebook-meets-apple-in-clash-of-the-tech-titanswe-need-to-inflict-pain-11613192406 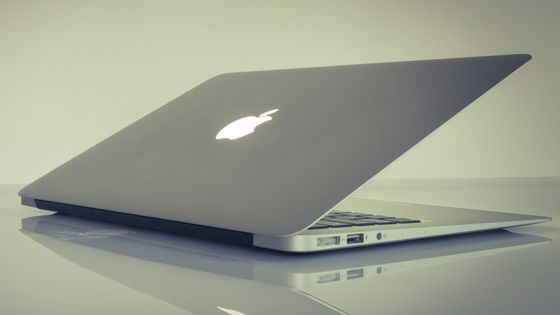 Meanwhile, Cook, who became Apple's CEO in 2011, initially called Facebook a 'partner' and talked about the threat posed by Android, but in the years that followed, tensions grew. According to the report, the turning point of the conflict lies in Cook's public debate in 2018. When asked about ' Facebook's misuse of user data of 50 million people ' discovered in March 2018 at this debate, Mr. Cook said, 'There are well-developed measures to protect personal information. It is necessary, and companies should not have access to the kind of personal information that companies such as Facebook have in the first place. ' 'Apple has a healthier business model to sell its products to its users,' Cook said.

When asked, 'What would you do if you were in Zuckerberg's position?' Tim Cook replied, 'I wouldn't fall into that situation.' --GIGAZINE 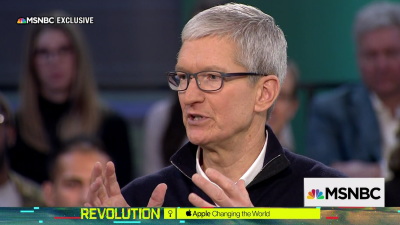 Zucker said, on the other hand Berg, 'Cook said in a voluble, and not telling the truth' and squarely refuted . 'Unlike Apple, which sells its products and makes a profit, Facebook offers its users free services. For these services, an advertising-centric business model is the only rational model. I insist.

In August 2020, 'Apple is advertising identifier - a future update IDFA is prohibited to collect the user's without permission' and announced not to reveal the discomfort Facebook is when it is the 'advertising revenue is drastically reduced.' I did. Facebook has become more reluctant to Apple, and in December 2020, it advertised in major newspapers to the effect that 'Apple will turn the Internet into a bad one.' In January 2021, it was also reported that Facebook was preparing a lawsuit, saying that 'Apple is suspected of violating the Antimonopoly Act that is restraining other companies' profits.'

According to sources, 'Mr. Zuckerberg is getting more and more angry and told his team,'We need to give Apple more pain.'' Although it has been pointed out that Facebook and Apple used to coexist, the conflict between the two with different stances is expected to intensify in the future.

Apple and Facebook seem to be hostile, but in fact they have the same interests-GIGAZINE