The biggest animation festival in Japan "AnimeJapan 2018"Started. The exhibition period is March 24 (Saturday) and Sunday (Sunday) 25th (Sunday), 2018, this time the main area exhibition number is 162 companies, the largest event ever. Admission tickets for junior high school students and above are tax included 2200 yen · Elementary school students or less are free, and are sold at the CN Play Guide · Fami Port · Seven Tickets, as well as on the same day ticket office of Tokyo Big Sight.

In this time too, we plan to summarize the report from the local area below. 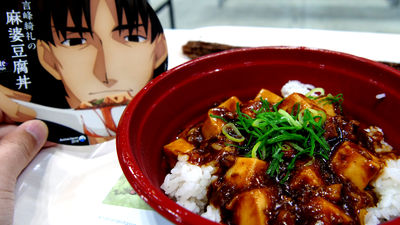 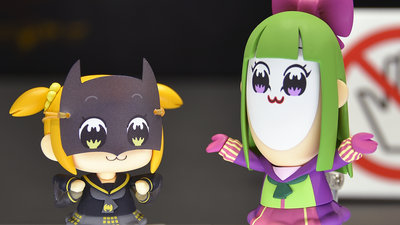 ◆March 24, 2018 12: 47: 00 second
Voting results of 'Animation Anything Ranking' such as cartoons that want animated cartoons and impressions - GIGAZINE 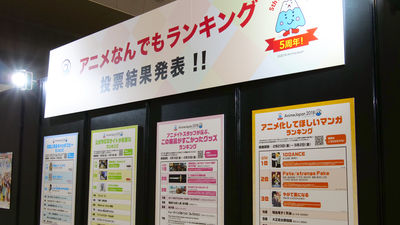 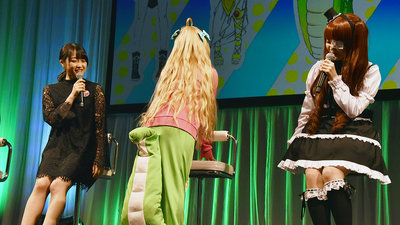 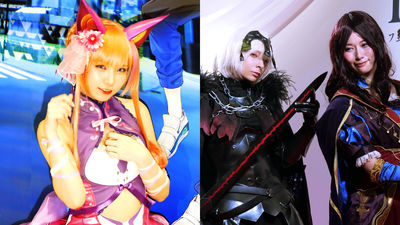 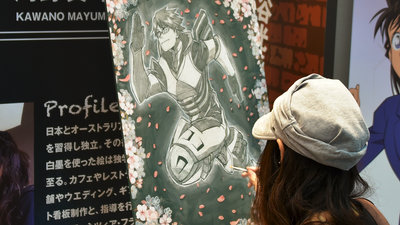 ◆ March 11, 2018 11:52:00
"The strongest soldier of mankind" The chair that Rivai's patron love was embossed three-dimensional and released, the real thing looks like this - GIGAZINE 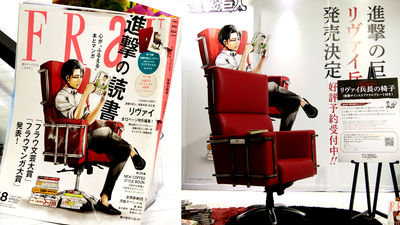 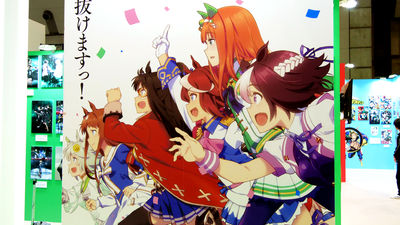 AnimeJapan 2017After the addition of East Hall 7 Hall 8 Hall, the place of installation of the stage changes somewhat this time. Four stages were installed together on the side close to the entrance. Also, conventional stages were installed back to back, people who could not enter could only see the sound but listened to "standing area" from this time. "Standing area" can enter without unnecessary ticket, and entrance restriction is applied when the number of people becomes a certain number. In addition, it is not a replacement system. There is a wall which says "You see, if you look at the eyes." There was a strange exhibition where the eyes of characters appearing in animation delivered by Netflix were lined up with Zurari. There is also an eye for a mobile suits, obviously not a human being. Furthermore, take a picture of the eyes on this wall "#Netflix animationIf you submit it to Twitter with a hash tag, you can challenge the sticker gacha. I was able to get this sticker by turning it off. You can get one of the eyes on the wall. There was a strange exhibition where multiple translucent boards were hung in front of the cube. It is the background which is arranged at the back, and the model of the character which was made by 3DCG in front of it. It seems that cell look animation is completed by adding color to this, adding a line to the outline, shadowing ... and so on by overlapping multiple layers.