In 2022, Netflix announced that it had reduced the number of paying subscribers for the first time in the past 10 years, and the company's stock price plunged more than 20% at one point. It has been reported that Netflix is planning a `` plan with inexpensive ads '' as one measure to improve profits, but even with this plan with ads, `` content for children '' and `` new movies Ads may not run.

According to information Blooberg has obtained from stakeholders, Netflix is considering not playing ads in ``children's content'' and ``new movies'' even if it is a plan with advertisements. According to sources, Netflix has told partner companies that it will not run ads on original children's programs. However, at the time of writing the article, we are still finalizing the details of the plan with advertisements, so it is unknown whether advertisements will flow in these contents at the time of actual release. 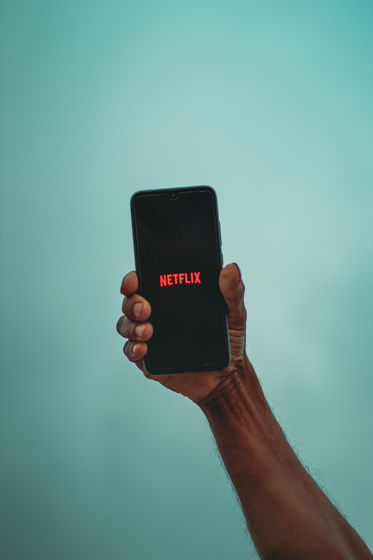 Netflix's planned `` plan with ads that is cheaper than existing plans '' is still in the planning stage, so details and strategies may change before release. At the time of writing the article, it is clear that Netflix and Microsoft will partner on a plan with ads, and it is also reported that ``Netflix will release a plan with ads in early 2023''. However, when Bloomberg contacted Netflix, the company declined to comment on the ad-supported plan. 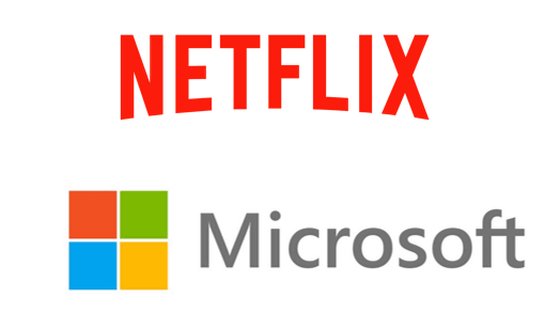 In addition, since the plan with advertisements planned by Netflix is planned to be cheaper than the existing plan, it will be an attractive plan for users who want to reduce consumption as much as possible. Netflix has announced that the number of paying members has decreased for the first time in the past 10 years in its financial results announcement for the first quarter of 2022. 'We are taking measures to make them pay the fee.

The number of Netflix members decreased for the first time in the past 10 years, and a plan with advertisements was considered as a countermeasure, and the cause is that 100 million users share passwords-GIGAZINE