When will the global semiconductor shortage improve? The global shortage of semiconductors is affecting the production of many

products such as CPUs, GPUs , automobiles and home appliances. Technology-related media, The Verge , summarizes the current state of semiconductor shortages and forecasts of future improvements.

The chip shortage will likely get worse before it gets better --The Verge
https://www.theverge.com/2021/6/23/22547826/chip-shortage-cars-playstation-5-gpus-semiconductors-time-foundaries-tsmc

The popularity of PlayStation 5 and Xbox Series X is tremendous, especially PlayStation 5 is showing strong sales that Sony says 'it has made the biggest start as a game machine ever ', and in May 2021 Sony's Hiroki Toki, CFO, said, 'The shortage of PlayStation 5 may continue into 2022.' 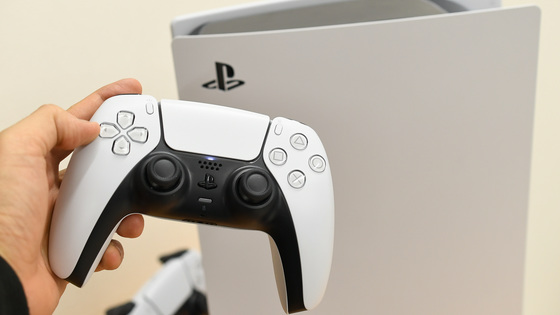 In addition, as the value of crypto assets has risen, many

GPUs have been purchased for mining purposes, and the shortage of GPUs has been prolonged. In light of this situation, The Verge argued that 'the shortage of semiconductors made with the latest process rules is simply because the demand for those products is too high,' and 'recently the price of GPUs has risen. It started to fall, but this was due to the impact of tighter regulations on crypto assets, not the improvement in semiconductor supply shortages. ' On the other hand, in the automobile and home appliances industries that use semiconductors with relatively old process rules,

some functions are restricted due to the shortage of semiconductors, and it is necessary to stop the operation of production factories, which has been greatly affected. I will. The Verge found that about 92% of the precision processors shipped worldwide and 60% of in-vehicle processors are made by TSMC, and that TSMC has secured a production line to produce chips for Apple. that ' coverage on the basis of,' TSMC is when it is focused on the production of semiconductor of the latest process rules, semiconductor production of automobiles and consumer electronics products have pointed out that more and more will decrease '.

Reported that the global market is too dependent on 'TSMC', which is responsible for Apple and AMD chip manufacturing --GIGAZINE 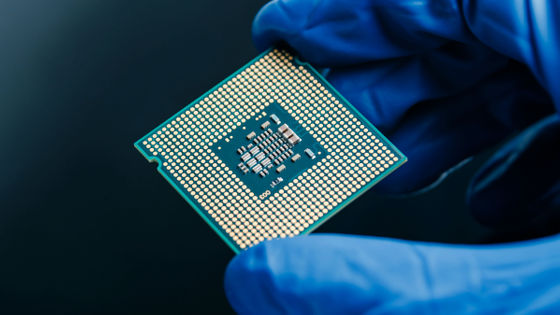 Finally, The Verge concludes, 'As the holiday season approaches and the entire market is competing for semiconductors, there is no doubt that production cuts, price hikes and component shortages will worsen.'