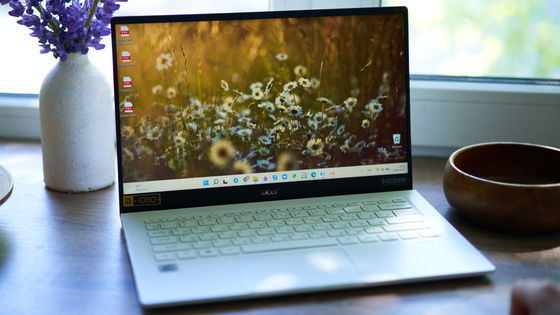 Research firm Gartner has released a forecast for worldwide PC shipments in 2022. According to this, PC shipments will decrease by 9.5% from the previous year. In addition, smartphone shipments in Greater China are projected to decline by 18% year-on-year.

According to the latest forecast released by Gartner, PC shipments in 2022 will decrease by 9.5% from the previous year to about 310 million units. However, it is not only PCs that are expected to see year-on-year declines in shipments, but tablets and smartphones as well.

Gartner said in a statement, 'Geopolitical upheavals, high inflation, currency fluctuations, supply chain disruptions, etc. will reduce corporate and consumer demand for devices around the world, with the greatest impact on the PC market in 2022. In the PC market, consumer demand is expected to decline further, and PC shipments in 2022 are declining by 13.1% year-on-year. PC shipments to enterprises are expected to decrease by 7.2% year-on-year. ' 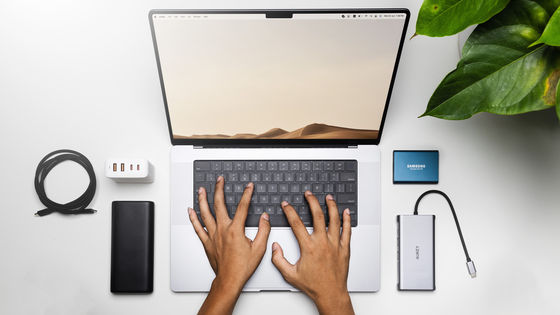 EMEA is expected to see a particular decline in PC shipments, with shipments expected to decline by as much as 14% due to lower consumer PC demand. It is estimated that the decline in PC demand in the region is due to Russia's invasion of Ukraine, rising prices, and a shortage of product supply due to China's lockdown.

Gartner's forecast for shipments of PCs, tablets and smartphones in 2022 is as follows. Since the pandemic of the new coronavirus, PC demand has increased sharply . However, the growth of PC demand from 2020 to 2021 has finally turned to a declining trend in 2022, and the virtual currency market, which has greatly contributed to PC demand, continues to plummet . As a result, major semiconductor manufacturers such as Intel and NVIDIA have warned that future product demand may decline sharply .