PC shipments in the first quarter of 2020 decreased by about 10% year-on-year due to the impact of the new coronavirus, while PC demand rose sharply 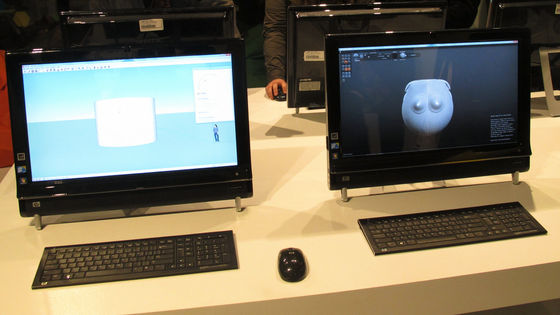 Research firms Canalys , Gartner , and IDC have released survey data on PC shipments in the first quarter of 2020. All three companies reported that 'PC shipments will decrease by about 10% in the first quarter of 2020 compared to the same period of the previous year', and the demand for PCs is increasing due to the influence of the new coronavirus infection (COVID-19). It points out the situation where the supply is not being met.

Traditional PC Shipments Saw a Sharp Decline in Q1 2020 Despite Increased Demand to Meet Remote Work and School Needs, According to IDC
https://www.idc.com/getdoc.jsp?containerId=prUS46214420

PC shipments have been on the rise over the past year, with shipments in the fourth quarter of 2019 reporting 71.8 million units, an increase of 4.8% year-on-year.

PC shipments in the fourth quarter of 2019 increased to 71.8 million units year-on-year, and the end of support for Windows 7 is a big boost --GIGAZINE 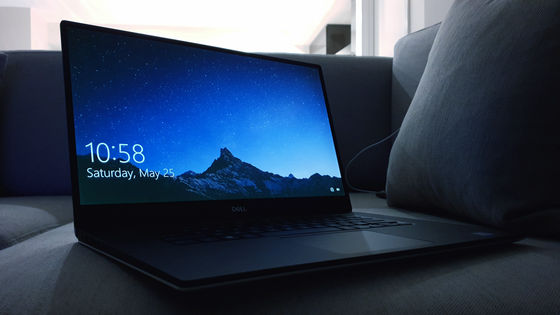 According to Canalys, the rapid spread of the COVID-19 epidemic has led to a surge in demand for PCs in the first quarter of 2020 as remote work and home study are being carried out around the world by refraining from going out. And that. However, PC shipments have reportedly declined 8% year-on-year.

Below is a table summarizing the estimated PC shipments of each company by Canalys. Lenovo, the number one shipment, fell 4.4% year-on-year, HP fell 13.8% year-on-year , and Apple, which closed all Apple stores outside China , was hit hardest by 21.0% year-on-year. I will. On the other hand, only Dell has a slight year-on-year increase in shipments. Catalysts expect PC shipments to decline 8% year-over-year in the market as a whole. 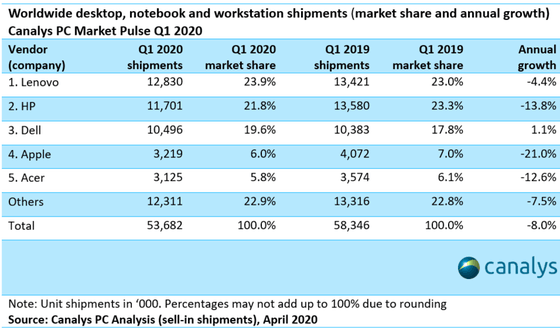 Rushabh Doshi who is the research director of Canalys is 'shipment of the PC has caused a big delay by global COVID-19 epidemic', 'the first place, 10nm

process node the supply of Intel processors for the migration is not successful to The situation was exacerbated by the delay and the COVID-19's failure to resume operations at the Chinese production plant at the beginning of the spring season in early February. ' According to the analysis, the disruption of production and logistics due to the influence of COVID-19 has drastically reduced the supply of PCs, and PC sales companies are focusing more on stabilizing the supply than the production cost of devices. doing.

The table below shows the estimated number of PCs shipped by Gartner for each company. Gartner predicts that HP and Acer will be hit particularly hard, but only Dell will increase shipments year-over-year, in line with Canalys' forecast. Overall, PC shipments are expected to decline 12.3% year-on-year. 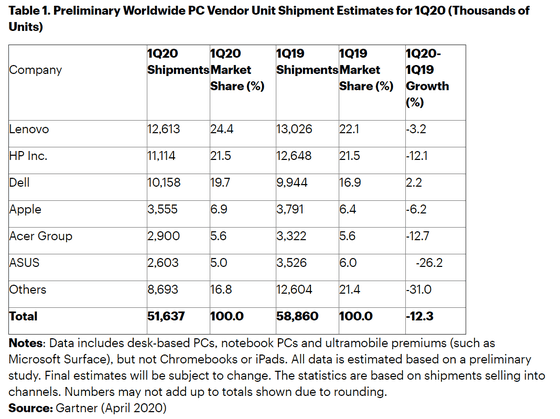 Mikako Kitagawa, Gartner's research director, also analyzed that 'the lockdown by COVID-19 suddenly caused demand for PCs for remote work and home study,' as with Canalys.

It has been pointed out that there may be hundreds of millions of computers in the world that need to move from Windows 7 to Windows 10, but Mr. Kitagawa said, 'When the supply of PCs becomes unstable, companies buy PCs. As we move our budget to another place, the transition to Windows 10 will be delayed, PC demand will decrease, and the overall PC life cycle will be longer than expected. '

And the data on the number of PCs shipped by each company by IDC is as follows. IDC, like Canalys, expects HP and Apple shipments to drop significantly year-over-year, with PC shipments across the market down 9.8% year-over-year.

IDC also forecasts the Japanese PC market in the first quarter of 2020, and although steady growth is expected for commercial and consumer use due to the demand for migration to Windows 10, COVID-19 will affect logistics. It states that the entire Japanese PC market will shrink as a result of the above.

In Japan, sales of second-hand Windows notebook PCs are growing rapidly, and since the state of emergency was declared on April 7, 2020, second-hand notebook PCs have been sold at 'a momentum approaching 300% year-on-year.' There are also reports that it is selling well.