Xiaomi overtakes Apple to become the third largest smartphone in the world, with worldwide sales down 20 million units year-on-year 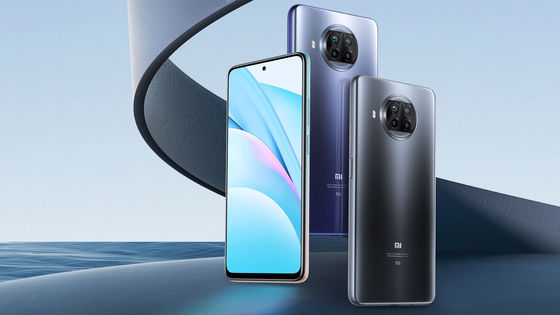 Research firm Gartner reported that smartphone sales in the third quarter of 2020 were down 5.7% compared to the same period in 2019. In terms of number, it will decrease by 20 million units. Among the slight increase or decrease in the number of units of each manufacturer, the Chinese manufacturer Xiaomi was the most popular, surpassing Apple to become the third largest sales volume in the world. It looks like this when illustrated. If this trend continues, it will be difficult for Huawei to maintain its second place. 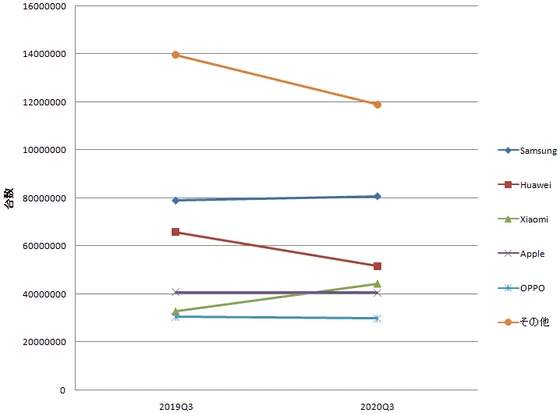 According to Gartner, the market is on a recovery trend in the Asia-Pacific region and Latin America, with sales increasing by 9.3% in India, 8.5% in Indonesia, and 3.3% in Brazil.