Why is Belarus on the side of Russia? 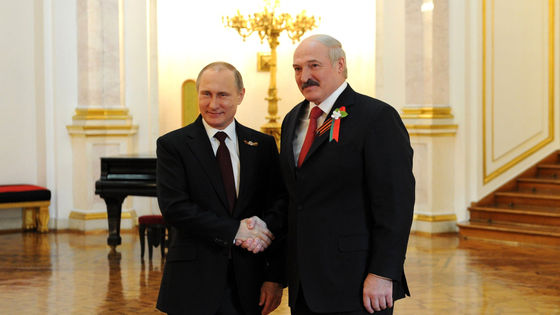 Russia is invading neighboring Ukraine, but Belarus is in contact with the two countries, and because it is cooperative with Russia, the President of the European Union, Ursula von der Leyen, is Alexander Lukashenko of Belarus. -The Lukashenko administration is described as 'another invader of this war.' Visiting professor Tatiana Krakevic, a researcher at the University of South Florida's Institute for Russian Studies, explained why Belarus is involved in Russia.

The location of Belarus is here. It is located west of Russia and north of Ukraine. 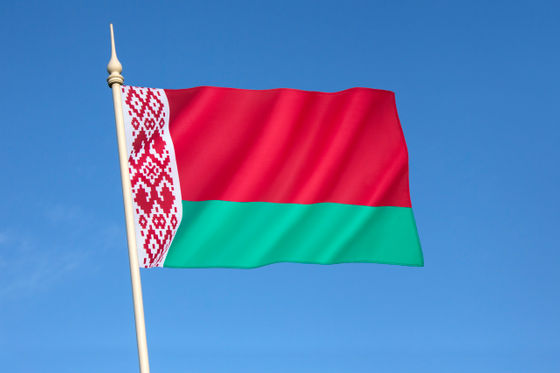 Lukashenko won 80% of the votes in the presidential election on August 9, 2020, and won his sixth term by an overwhelming margin. This was partly regarded as an 'electoral fraud,' and hundreds of thousands of people in the country

At this time, President Vladimir Putin provided Lukashenko with financial and military support and warned foreign powers not to interfere with the Belarusian issue. 'Since then, Belarus has strengthened its ties with Russia,' said Krakevic.

Belarus has strengthened its military alliance since 2020 and announced in 2021 that it will receive military equipment such as aircraft and air defense systems from Russia. Belarus is also conducting a joint military exercise with Russia on February 10, 2022, prior to Russia's invasion of Ukraine. At this time, Belarus announced that some Russian troops would remain in the country, and it is said that about 30,000 Russian troops eventually stayed in Belarus and invaded Ukraine as they were.

In Belarus, a referendum on February 27, 2022 approved a new constitution that abandons the country's non-nuclear status. There is also concern that this could lead to the deployment of Russian nuclear warheads in Belarus. 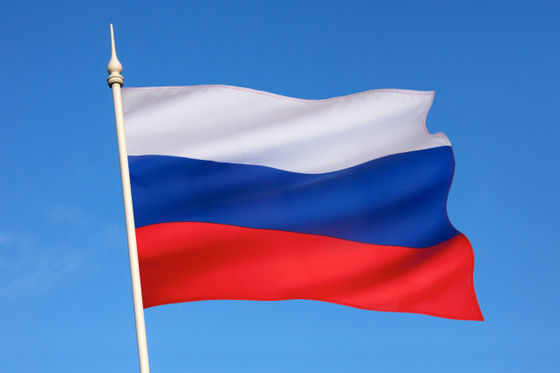 According to Mr. Krakevic, the human rights situation in Belarus has deteriorated sharply since 2020, with an estimated 100-200,000 people leaving Belarus and migrating to neighboring EU countries and Ukraine. Fearing persecution and arrest, the public is becoming more and more difficult to freely comment on government decisions, Krakevic explains. Belarus is from the three perspectives of 'Russia's support for Belarus,' 'Strategic geopolitical position of Belarus for Russia,' and 'The people of Belarus cannot freely comment on Mr. Lukashenko.' Mr. Lukashenko said he is a part of Russia.