In Belarus, Russia's ally, it is reported that workers destroyed the railway line that was connected to Ukraine and the connection was cut off.

Heroes! Belarusian railway workers disrupted the railway connection with Ukraine so that trains with Russian equipment could not be transferred to Ukraine.

This was confirmed by the head of the Ukrainian Railways, he thanked Belarusian heroes. Pic.twitter.com/B59c72xGHN

Belarus lies between Poland and Russia and borders Ukraine on the southern border. The railroad is state-owned and connects to all five neighboring countries of Russia, Ukraine, Lithuania, Latvia and Poland.


According to media reports, the line connecting to Ukraine was destroyed by railroad workers.

Ukrainian Railways Acting President Oleksandr Kamishin thanked the Belarusian workers for the destruction, as Russian troops were transporting many troops and equipment from Belarus via rail during the invasion of Ukraine. I am.

Franak Viacorka, an adviser to Sviatlana Zihanouskaya, one of the candidates for the Belarusian presidential election in 2020, also tweeted about the incident. However, neither the acting president of Chikami nor Mr. Via Korka gave details.

The Belarusian Railway was attacked by a group of hackers for being used to transport troops in a 'joint military exercise' prior to Russia's invasion of Ukraine. 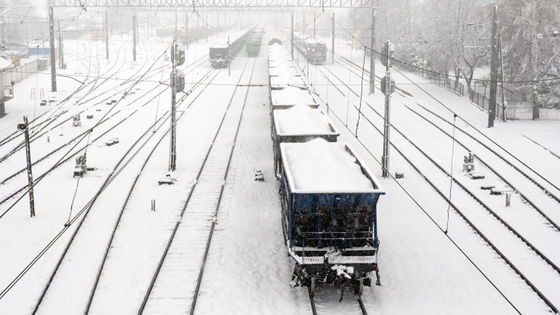