'Is it possible to judge Putin as a criminal?' Answered by an international law expert 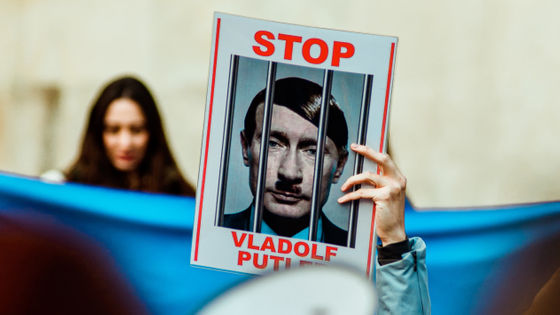 Is international law powerless against Russian aggression in Ukraine? No, but it's complicated

◆ What kind of law did Russia violate?
To the question of whether Russia's conduct is illegal in the first place, Juliet McIntyre, a lecturer in the Faculty of Law at the University of South Australia, said, 'Yes, there is no doubt that Russia violated the rules of international law.' Ukraine has the right to its territorial integrity and political independence, even if Russia unilaterally approves the Donetsk People's Republic and the Lugansk People's Republic , which are 'self-proclaimed states proclaiming independence' in eastern Ukraine. The reason is that it doesn't change. 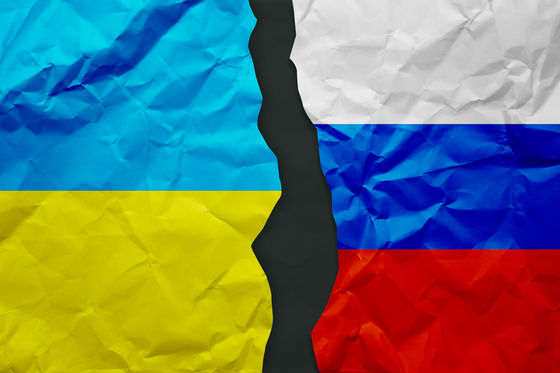 International law prohibiting invasion has a long history, as stipulated in the

Most importantly, Russia's conduct is stated in the Charter of the United Nations : 'All Member States must refrain from threatening or using force in their international affairs in any way ...' McIntyre and colleagues pointed out that it was a serious violation of the rules.

In the first place, the United Nations was established so that the world war between the great powers would not occur again, and since the same situation has not occurred from the end of World War II to the present day, in a sense, it is possible to achieve the main purpose. It can be said that it is successful. On the other hand, the problem is that the Security Council was created by the Allies who won World War II. For this reason, the victorious nations of World War II, China, France, Great Britain, the United States, and the successor to the Soviet Union, Russia, were virtually legal. 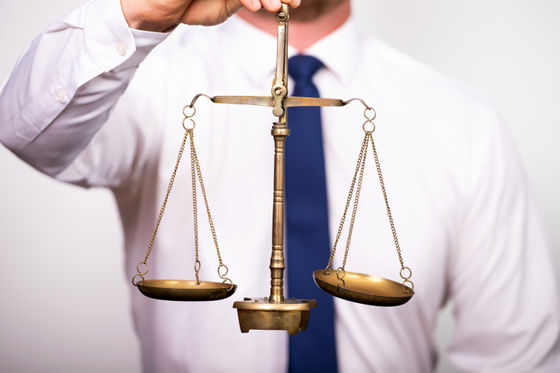 This Russian invasion of Ukraine is proceeding in the same scenario. In this regard, McIntyre et al. 'For decades, the Security Council's restraint of military action was a wind-blown light, but we may have only seen the moment when the fire went out forever.' Said. However, for this system to work, both the invading and the victims must be the signatories of the Rome Statute . Ukraine is a signatory to this provision, but Russia is not. As such, the ICC would need to be referred by the Security Council to exercise jurisdiction over Russia's aggression, but again Russia's veto would prevent that resolution. Universal jurisdiction is a framework that is free from these issues. This is the principle that any country in the world can prosecute those crimes, regardless of the country in which the crime was committed or committed. It doesn't matter who is where, so even if you're not a frontline soldier, you're subject to trial.

However, the difficulty with universal jurisdiction is that the suspect must be identified. In general, heads of state are exempt from prosecution under foreign statutes, and to make it happen, someone must dismiss Russian leaders, arrest them, and send them back to court for trial. Must be.

From this point of view, McIntyre et al. 'The answer to whether someone could be brought to court in Russia's invasion of Ukraine is'no'in the short term, and in the long run. But 'maybe'. The job of the international community is to support Ukraine's self-defense while gathering evidence of crime to do so. '