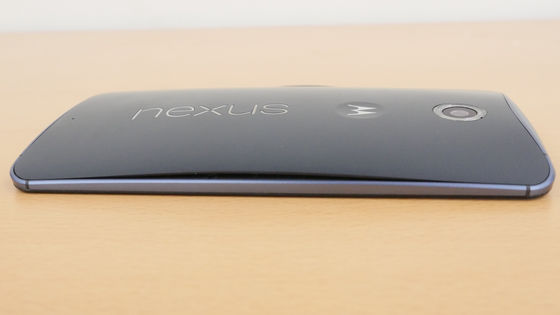 In the editorial department of GIGAZINE,

the battery of the smartphone 'Nexus 6 ' has expanded. This device was purchased in 2014 and this is the third battery expansion.

This is the Nexus 6 in question. At first glance, there is nothing wrong with it, but ... 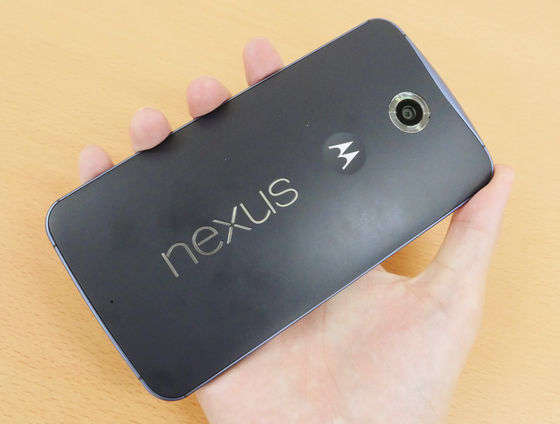 Seen from the side, it looks like this. The battery is inflated and the back cover is raised. It's not a terminal that can remove the back cover, so it's obviously unusual. I didn't use this device regularly because it's an old model, but I was 'always connected to the charger' in case I needed it.

The power will turn on even in this state, but it is not a good idea to leave it as it is because the

smartphone battery may catch fire in the worst case. I thought about asking the manufacturer Motorola or the distributor Y! Mobile for repairs ... 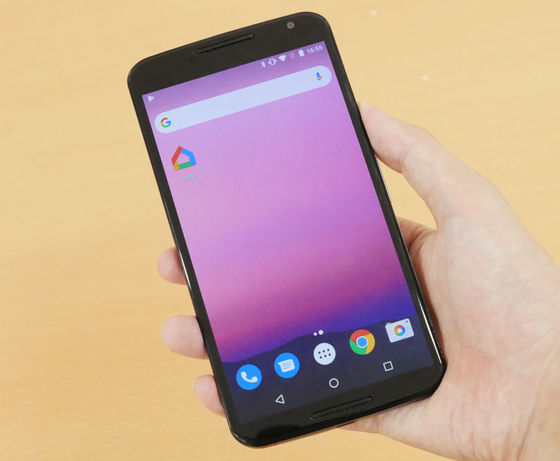 Y! Mobile has also closed the repair acceptance because it became difficult to secure the parts necessary for repair. Unfortunately, there was no way to repair it, so the 'Nexus 6' was scrapped with this battery expansion.

In addition, the first 'battery expansion' was confirmed six months after purchasing this terminal in 2014. You can check the situation at that time in the following article. 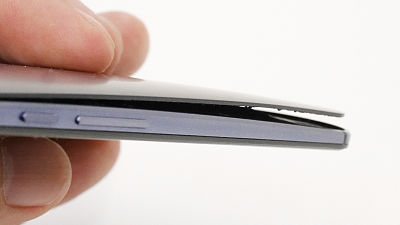 The state of Nexus 6 at that time. Like this time, the battery expanded and the back cover was raised. This is not a problem for the purchaser, so contact the Y! Mobile store where you purchased the device. It became a response to replace the battery, and it was restored after about a week of custody repair. 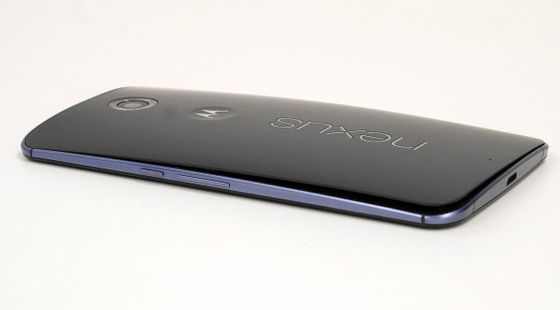 However, the battery expanded again in 2020. This time, I asked the manufacturer Motorola to repair it, and after about a week of custody repair, it was restored. You can check the situation at that time in the following article. 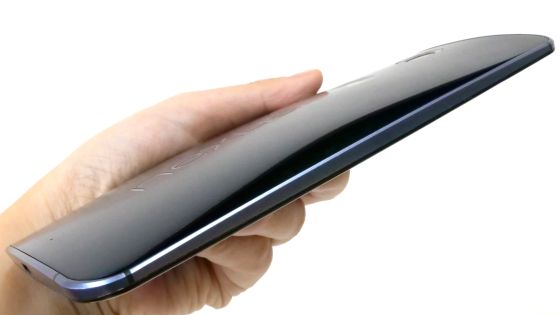