Nintendo reports that cumulative sales of Nintendo Switch have exceeded 89 million units, but sales have decreased by 9.9% year-on-year. 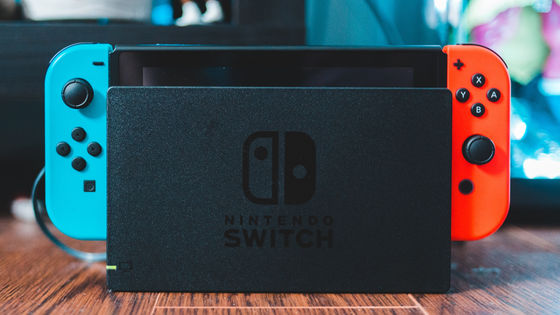 Nintendo has released its financial results for the first quarter of the fiscal year ending March 2022 (April to June 2021). Cumulative sales of Nintendo Switch exceeded 89 million units, but sales decreased by 9.9% year-on-year and operating income decreased by 17.3% year-on-year, and the new coronavirus infection that occurred in 2020. This is the result of the recovery of the demand for nesting due to the global epidemic of. 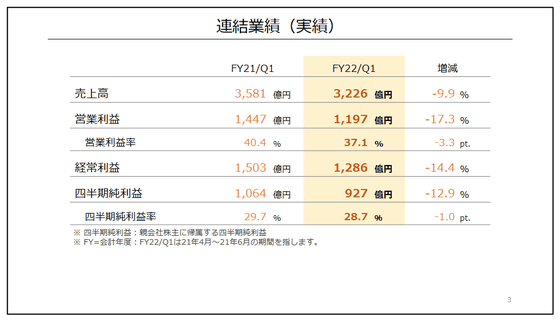 previous year when'Animal Crossing: New Guys ' was a major driver of the Nintendo Switch platform business. Compared to the same period, overall sales decreased. ' 'Animal Crossing: New Magnificent Animal Forest' released in March 2020 has monthly sales of 10 billion dollars (1.8 trillion yen) immediately after its release, driven by the demand for nesting due to the global epidemic of the new coronavirus infection. break through, and the world record for monthly sales number in the gamehad been repainted . 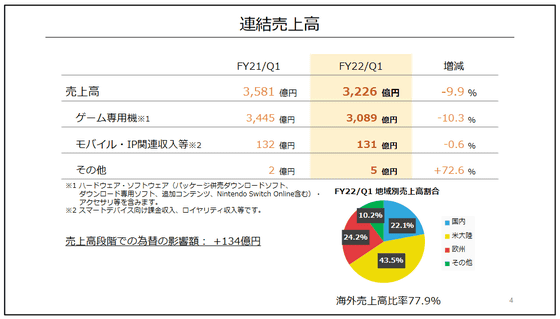 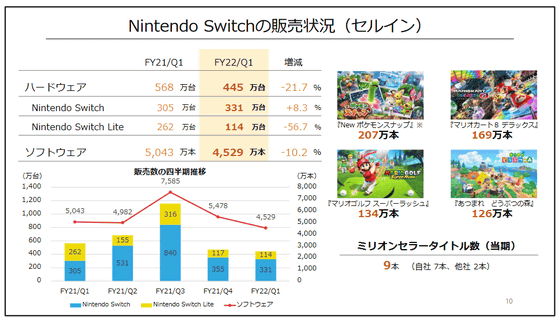 Regarding the cumulative sales volume of Nintendo Switch (PDF file) 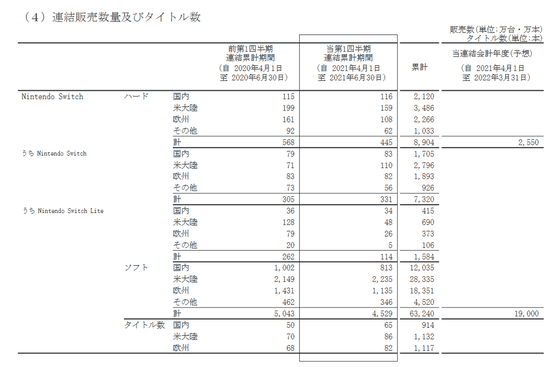 The Nintendo Switch, which will be in its fifth year of release in 2021, is scheduled to be released on October 8, 2021 as the 'Nintendo Switch Organic EL Model'. 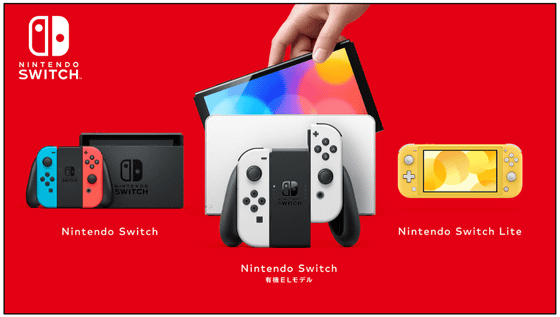