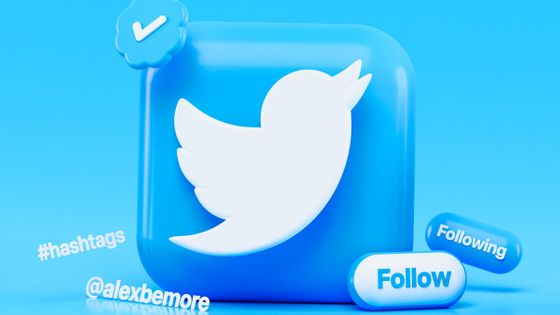 In today's world where people around the world obtain and disseminate information through SNS, it is important to check whether the information disseminated on the platform is true. Twitter announced on August 2, 2021 that it will partner with The

Associated Press and Reuters to increase the reliability of information on the platform. 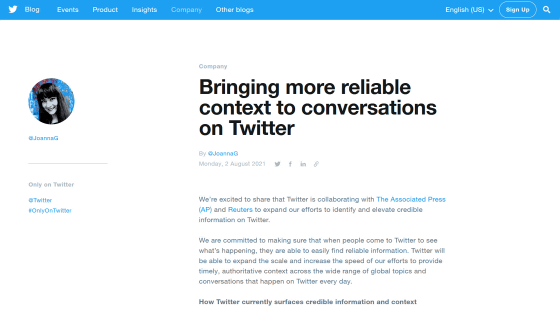 Twitter partners with AP, Reuters to battle misinformation on its site | Reuters
https://www.reuters.com/technology/twitter-partners-with-ap-reuters-battle-misinformation-its-site-2021-08-02/

Every day, Twitter has conversations on a wide range of topics on a global scale, which users use as a tool to obtain timely information. On the other hand, it has been pointed out that unreliable information and fake news are easy to spread , and Twitter is making various efforts to improve the reliability of the platform. Features such as labeling government accounts and Birdwatch , which allows users to leave notes on potentially misleading tweets, are examples.

In addition, Twitter's curation team has conversations on the platform that are highly user-focused, controversial, sensitive, or misleading. When expanding, it is said that it is improving the reliability of conversation by investigating the source of information and collecting information from reliable sources. For example, you can add tweets and supplements about topics that have entered the 'Trends', create moments about various topics that appear on the 'Search' tab, and alert you to election and public health issues on the timeline. One example is efforts such as displaying it on the search tab. 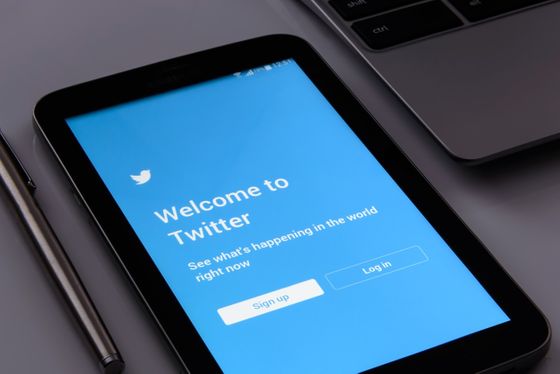 And Twitter has announced that the curation team will partner with the Associated Press, which is based in the United States, and Reuters, which is based in the United Kingdom, to further increase the scale and speed of the work to ensure the reliability of information. Twitter states that officially partnering with the press has the following benefits:

· Increased and improved context sharing
Based on the credible information of the press, whether there is a factual debate, the Twitter curation team lacks expertise, or the lack of reliable information accessible on Twitter. Real-time information can be provided.

・ Predicting new conversations and responding positively
By partnering with the press, it will be possible to proactively provide context for topics that may lead to misleading conversations in the future and topics of widespread interest. .. Twitter says it can work with the Associated Press and Reuters to provide the right context at a pace that is in line with real-time conversations, rather than waiting for problematic conversations to grow. 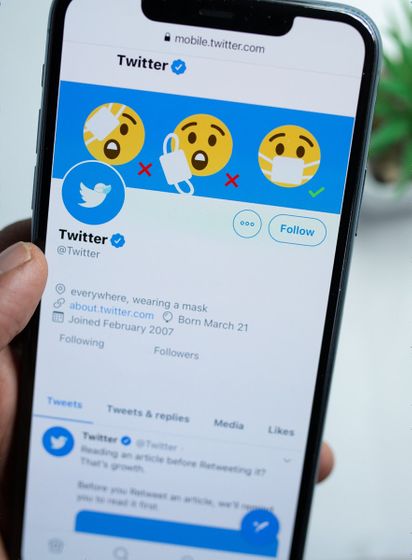 Hazel Baker, Head of User Generated Content (UGC) at Reuters, said: 'Trust, accuracy, and fairness are at the heart of Reuters' work, giving you the information you need to make wise decisions. Serving billions of people. These values also drive our commitment to stop the spread of misinformation. We leverage our deep expertise in the world and the region. We are excited to partner with Twitter to provide public conversations with reliable information. '

'The Associated Press has a long history of working closely with Twitter to expand the scope of factual journalism,' said Tom Januszewski, Vice President of Global Business Development at The Associated Press. At the heart of our mission, we are very excited to leverage the scale and speed of the Associated Press to add context to our online conversations with easy access to facts. '

The Associated Press and Reuters are said to cooperate with Twitter independently of each other, and the financial conditions regarding this alliance have not been clarified.