What is the 'mechanism' that makes 'TikTok', which is said to sell for 3 trillion yen, different from other SNS? 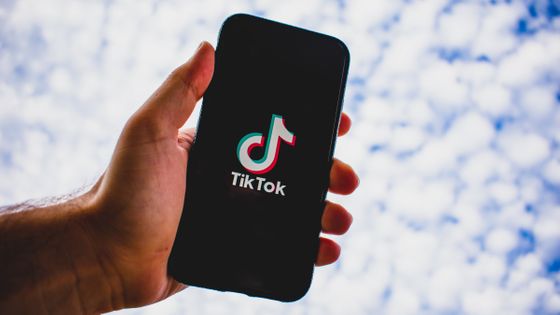 TikTok, a short movie sharing social network, is explosively popular mainly among young people, and hundreds of millions of users around the world use TikTok. It is reported that TikTok executives talked about the 'algorithm for selecting videos recommended for users', which is important for TikTok to attract users.

In August 2020, Trump President of the United States for the TikTok and 'to prohibit the use of the country have to sell the business to US companies until September 15, 2020' notice from the fact that, companies such as Microsoft We are negotiating the acquisition of TikTok. It has been pointed out that the selling price will reach 3 trillion yen , which suggests that TikTok is an attractive platform that attracts many users.

While the whereabouts of the acquisition negotiations are being watched, TikTok executives and others held a telephone interview with reporters on September 9. 'We grew up in an era of much skepticism about content monitoring and algorithms on the platform,' said Michael Beckerman, vice president of public policy for the United States, at TikTok, as part of ensuring transparency. I explained the algorithm used. Like many other social networking platforms, TikTok uses machine learning algorithms to analyze user preferences and recommend videos that they think they like. The high accuracy of this recommended feature is one of the reasons why TikTok attracts many users.

When users first open TikTok, they'll see eight popular videos featuring different trends, music, and topics. After the user selects a favorite video from these and watches it, the algorithm newly recommends the video based on which video the user watched to the end and the behavior such as comment, like, follow, and share. Will continue to provide. By repeating this, TikTok's algorithm will improve the accuracy and it will be possible to provide videos that better suit the user's taste.

The video information analyzed by the algorithm is elements such as captions, hashtags, and music, which are used to identify 'videos that are similar to videos that have attracted users.' The algorithm also takes into account account settings information such as the user's language settings, country, and device type. 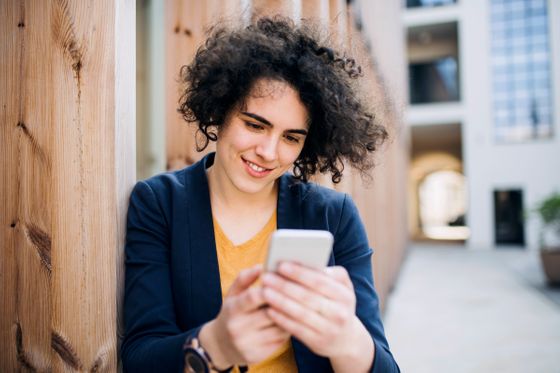 Once TikTok has gathered enough information, the algorithm will map the user's characteristics and group them into specific 'clusters' that are common to similar users. At the same time, videos posted by users are also grouped based on themes such as 'basketball' and 'rabbit'.

Another interesting point in TikTok's algorithm is the logic of 'avoiding redundancy that can be boring to users, such as recommending the same music or videos of the same contributor in succession.' is. Most SNS adopts a method that recommends things that match the user's taste more and more, but TikTok is building a mechanism that can obtain a certain degree of freshness while considering the user's taste. .. 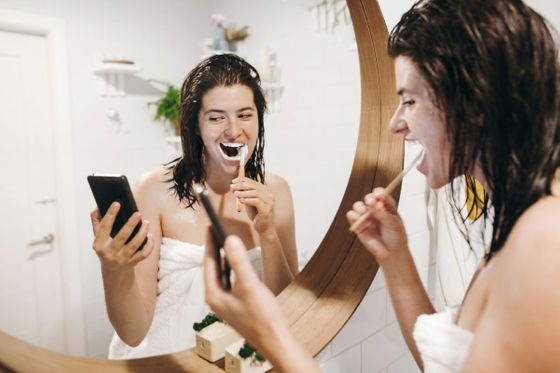 TikTok's algorithm is very effective in understanding user preferences and nailing them to the platform. However, it has also been pointed out that algorithms form

filter bubbles that prevent users from seeing diverse content and broadening their horizons or gaining the opposite perspective.

TikTok admits that the algorithm strengthens the user's preference and creates a filter bubble, and he is also looking for a way to break the filter bubble if necessary. In addition, TikTok's product and policy team is investigating accounts and videos associated with misinformation, as filter bubbles can help conspiracy theories, hoaxes, and other misinformation dissemination. If an account or video that could be harmful is found, it will be sent to the global content reviewer so that TikTok can manage it before it is displayed as a recommendation to users.

According to Beckerman, TikTok's commitment to transparency aims to make it a leader in Silicon Valley. 'We want to take the leadership and show more how the TikTok app works,' Beckerman said, arguing that he would like to discuss the product with lawmakers in the future. 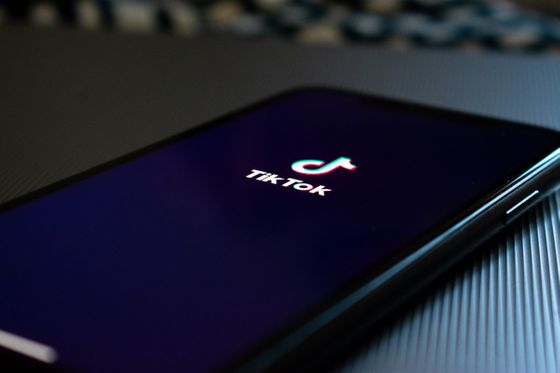