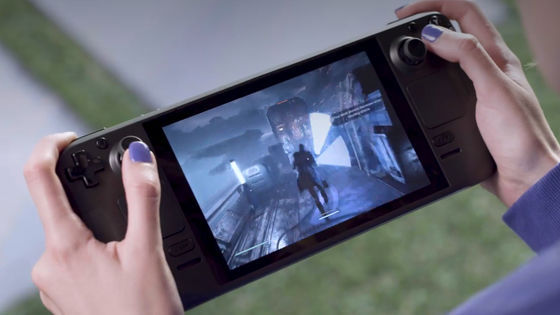 Valve, which develops the game distribution service 'Steam', announced the portable game machine 'Steam Deck' equipped with all the functions of Steam. If you are already using Steam, this terminal, which can be described as a 'portable gaming PC' because the games in the library can be played immediately, is equipped with Steam OS 3.0 designed for Steam Deck as the OS. It has been. SteamDeck seems to have been developed under the tentative name of 'SteamPal'. 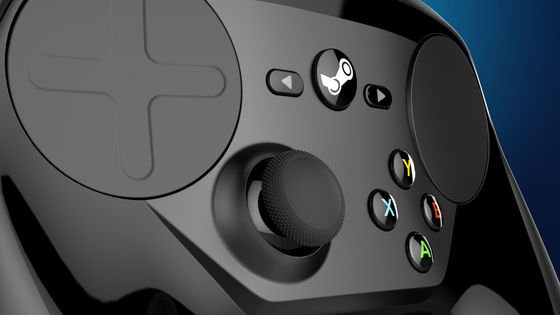 by Colony of Gamers

The shipping time is December 2021 for the United States, Canada, the EU, and the United Kingdom, and 2022 for other regions.