As the second card game in which 'One Night Human Wolf' and 'Yurucamp △', which can be played quickly within 10 minutes, have been collaborated, ' 2 characters have increased! One Night Human Wolf x Yurucamp' with two more play characters. △ ”has appeared, so I tried playing it following

Two characters have increased! 'One Night Werewolf x Laid-Back Camp' -Who is the culprit who spilled curry in the middle of the night !?-| slowcurve
https://www.slowcurve.co.jp/works/1549/

'One Night Human Wolf' is an arrangement that allows players with a mixture of villagers and human wolf to play the party game 'Human Wolf', which seeks out human wolf from trends and discussions in a few turns, even with a small number of people and in a short time. The game that was played. The 'Yurucamp △' version has been further arranged to look for people who have knocked down the curry pot during the night instead of looking for werewolves.

I played 'One Night Werewolf x Yurucamp △ -Who was the criminal who spilled curry in the middle of the night !?' 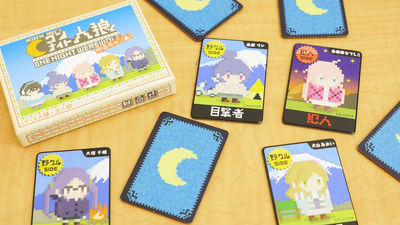 The package looks like this. The design is almost the same as the first one, and a balloon saying '2 characters have increased!' Has been added. The number of players is 3 to 7. Play time is about 10 minutes. The target age is 10 years old and over. 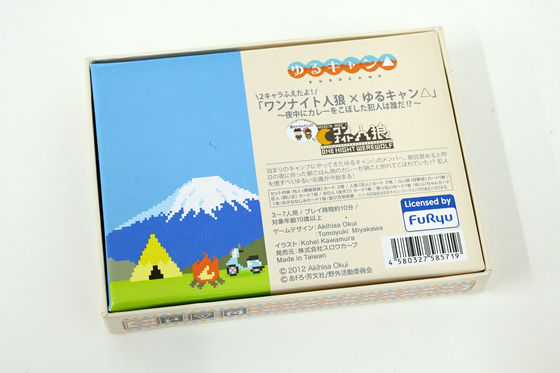 The contents are only a manual and a card. There are a total of 10 cards: 2 'sleeping members', 'witness', newly added 'grandpa', also newly added 'familiar', 2 'criminals', 'owner', 'drunk', and 'substitute'. Sheet. Of these, 'witness' and 'grandpa' use only one of them during the game. Recommendations are given in the manual as to what kind of card configuration to play with. Since you play with the number of players + 2 cards, in the case of 3 people, 1 'sleeping member', 2 'criminals', 1 'witness' or 'grandpa', 1 'drunk'. In the case of 4 people, add 'substitute' to this. Five people overtook the 'sleeping member' and added 'owner' and 'childhood friend'. 6 and 7 people have added 'Bomb Sleeping Members' respectively.

Actually, I tried playing with the recommended configuration. After each person takes one card, place the remaining two cards in the center and the game starts. 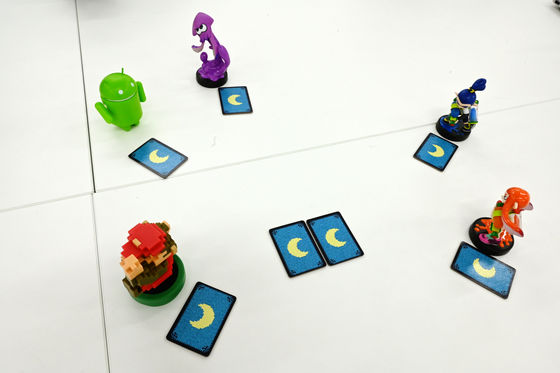 'Night time' makes everyone hit the desk and make noise so that the behavior of the executive player is not understood. 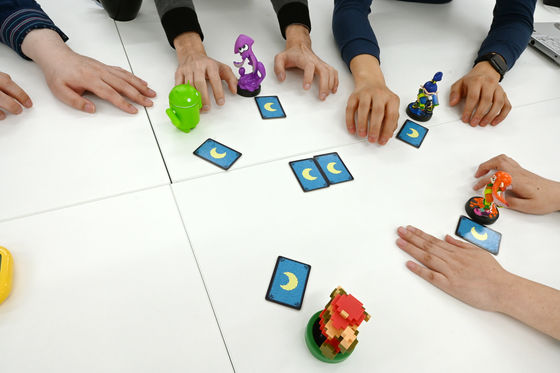 'Night time', the first action is 'witness' or 'grandpa'. 'Witness' is the character that was also in the first bullet, and it is a fortune teller in 'human wolf', and you can see the card of one other player or two cards in the field. On the other hand, 'Grandpa' can only see the card of one other player, but if that card is the criminal, replace either of the two cards in the center and not guilty of the criminal. You can do that. 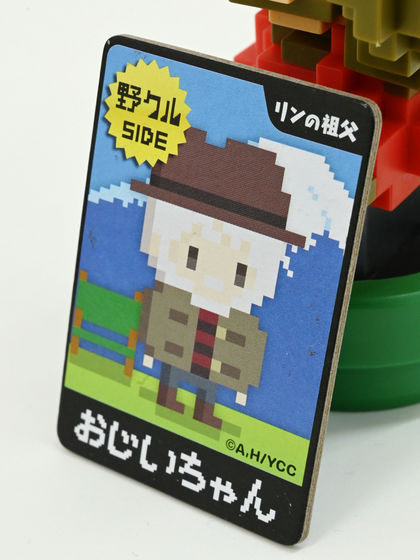 The next person to act is the 'criminal'. Raise your face and look at each other. At this time, the 'owner' is not the 'criminal', so he does not raise his face. 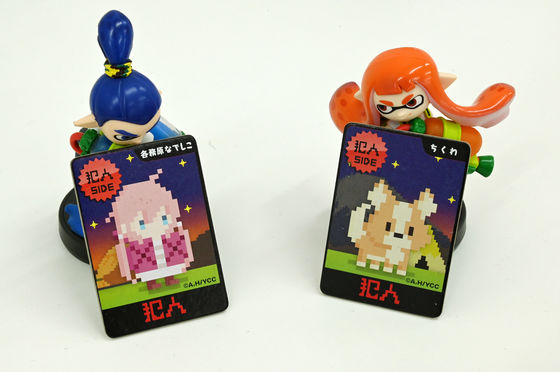 The third is the 'familiar' behavior. A childhood friend gently touches the hand of another player. Other players should not open their eyes when touched. The last is 'drunk'. It's okay to replace your card with another player's or field card, and if you do, you'll behave as that position. It is a character that disturbs the place greatly because he is drunk. When everyone's actions were over and the dawn was over, there was a curry pot that had collapsed. Discussions started on who defeated the curry pot. Finally, point to the player who you think is the culprit with a signal. 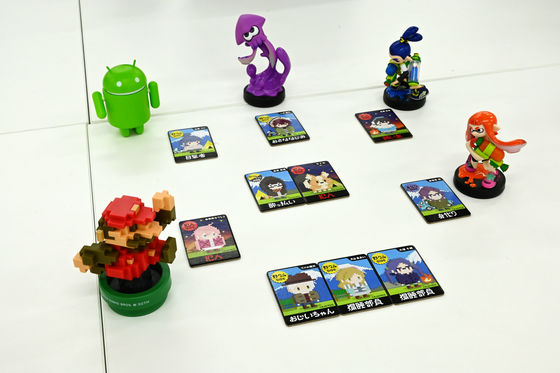 The new character 'Grandpa' is a key character that sometimes shows Nokuru the path to victory with information about who he saw and whether he replaced the cards. 'Osana Familiar' is an unsung hero who will play a role in the criminal Aburidashi if he is successfully touched by his friends. From the point of view of the player who became the criminal side, the point is how to get into these positions and how to get into the gap between words and actions.

'Two characters have increased!' One Night Human Wolf x Yurucamp '-Who is the criminal who spilled curry in the middle of the night !?' is sold at Amazon.co.jp for 2261 yen including tax.

Amazon | 2 characters have increased! 'One Night Werewolf x Laid-Back Camp' -Who is the culprit who spilled curry in the middle of the night !?-| Card Game Trump | Toys