Will the 2021 iPhone 13 be released in September as before? 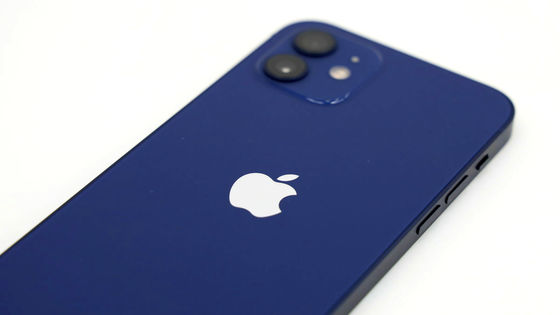 According to the material created by Mr. Kuo for investors obtained by 9to5Mac of Apple related media, all models of the new iPhone 'iPhone 13 (tentative)' to be released in 2021 will be '2021 9' as before. It can be expected to be released in 'Moon'.

According to Mr. Kuo, although Apple is facing a supply problem of camera sensors for iPhone 12 Pro and iPhone 12 Pro Max, sales of iPhone 12 Pro are strong and 'Demand for Pro model in 2020 exceeded expectations. 'Is.' 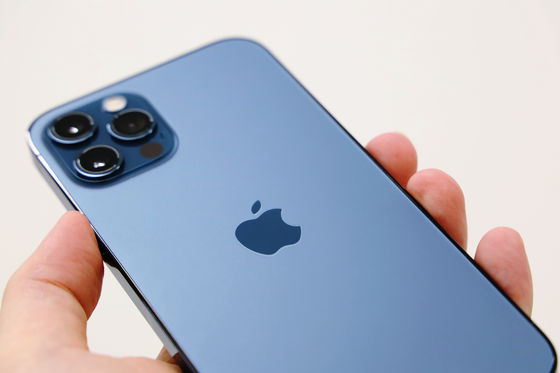 In addition, Mr. Kuo said that the reason for the low production volume of 5nm process chips of semiconductor manufacturing foundry TSMC , which has Apple, AMD, NVIDIA, etc. as customers, is 'not because the demand for iPhone 12 is low'.

TSMC announces details of 5nm process and 3nm process, 3nm process is scheduled to start mass production in the second half of 2022 --GIGAZINE Chips manufactured by TSMC's 5nm process include the 'A14 Bionic' installed in the iPhone 12 series and Apple's first proprietary chip for Mac 'M1'.

According to the financial statements released by TSMC in October 2020, 8% of total revenue comes from the 5nm process.