Facebook is considering prohibiting political advertisement for the US presidential election Facebook mulls ban on political ads ahead of US elections: Bloomberg News-Reuters
https://www.reuters.com/article/us-facebook-elections/facebook-mulls-ban-on-political-ads-ahead-of-us-elections-bloomberg-news-idUSKBN24B2UP 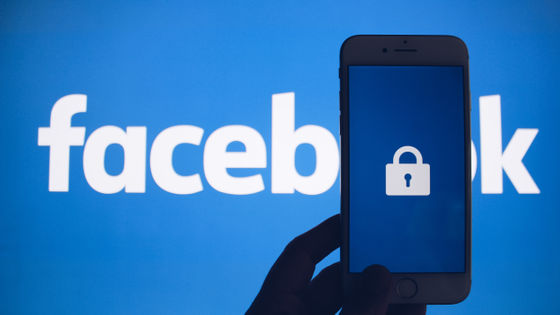 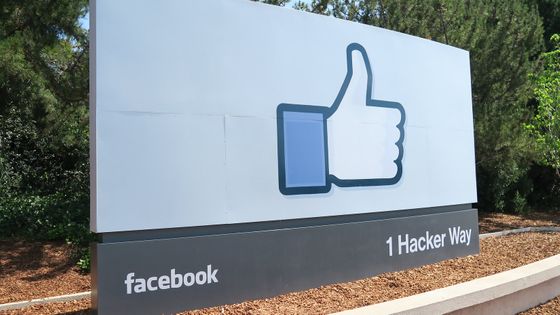 Meanwhile, a person who Bloomberg is familiar with Facebook's internal circumstances got information that 'Facebook is considering prohibiting political advertisement for the US presidential election in November 2020'. It seems that the ban on political advertising is still 'under consideration', and it is not a final item.

Nick Clegg, who is head of the team responsible for international affairs and public relations on Facebook, is a former British Deputy Prime Minister. Political advertising is banned in the United Kingdom, and 'banning political advertising' is common in many parts of the world.

I'll say the same thing I did when Twitter made this move:

2) Eliminating online political ads only benefits those with money, incumbency or the ability to get media coverage. Who does that sound like? https://t.co/PmpASmU1YL

Nel Thomas, chief technology officer of the Democratic National Committee, is also skeptical of the ban on political advertising, 'I say again to Facebook, like I said to Google seven months ago. Is not a solution to the false information posted on the platform.'

Said It Seven We Months Ago To AttoGoogle And We Will Say It Again To AttoFacebook :. A Blunt Ads Ban Is Not A Real Solution To Disinformation On Your Platform Https://T.Co/3JNVACpuoZ Https://T.Co /im8qUr5KL7

Bloomberg said, 'Political advertising is a small part of Facebook's business. According to the company's self-reported data, Republican candidate Trump and Democratic candidate Biden totaled $29.2 million over the past 90 days. ) Has been spent on political advertising, and Facebook's sales in the first quarter of 2020 were over $17 billion (about 1.8 trillion yen).'

Political advertising is a very difficult issue for social media, and other platforms take a different approach than Facebook. Although Twitter bans almost all political advertising, YouTube has revealed that it has sold advertising space to Trump's campaign until the US presidential election in November 2020.