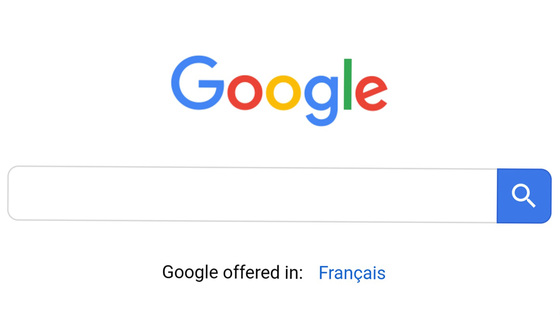 Google told advertisers that it will suspend political advertising on all platforms from January 14, 2021 following the

attack on the U.S. Capitol by a group of Trump presidential supporters on January 6, 2021. It is reported that it was sent by e-mail.

Google to pause US political ads ahead of presidential inauguration | Reuters
https://www.reuters.com/article/us-google-ads-idUSKBN29I23X

Google pausing all political ads through Jan. 21 | The Hill
https://thehill.com/policy/technology/534011-google-pausing-all-political-ads-through-january-21

Google has a policy of ' dangerous or defamatory content ' that bans ads that encourage hatred or incite violence. This time, the attack on the Capitol by Trump supporters on January 6, 2020 was a result of political violence, and at the presidential inauguration ceremony of Mr. Joe Biden on January 20, 2020. There is concern that similar incidents may occur. 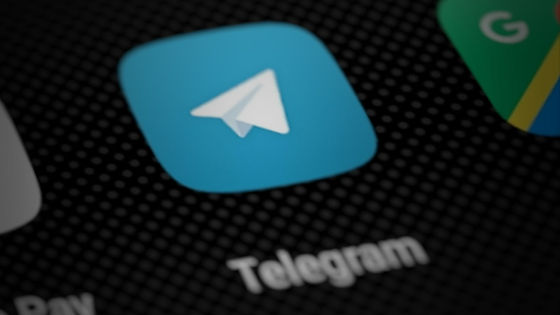 According to news site Axios, Google declared in an email that it 'followed the unprecedented event that took place on January 6 and decided (to suspend political advertising) prior to the presidential inauguration.' He said he did.

While political advertising is suspended, advertisers will not be able to place any political advertising, such as election candidates or the election itself, and as a result, Mr. Biden's becoming president, presidential denunciation, or Capitol raids. .. In addition, Google Ads, Display & Video 360 , YouTube ads, ads posted through AdX certified people, and all ads related to Google are subject to suspension. 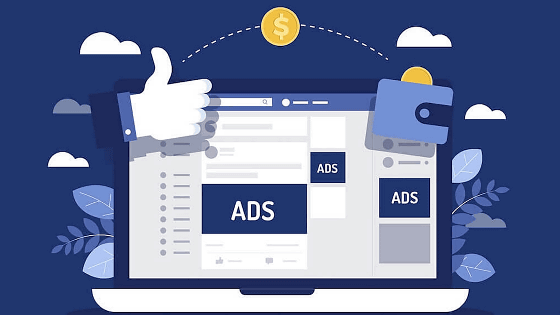