Jason Fried, CEO of the email service ' HEY ', which Apple refused to update on the App Store, saying 'I was offering a paid plan without going through the App Store', said 'CEO of Apple's App Store payment policy A signed statement entitled 'Opinions and Impact on Customer Relationships'.

Our CEO's take on Apple's App Store payment policies, and their impact on our relationship with our customers | HEY
https://hey.com/apple/iap/

Basecamp co-founder Fried and Chief Technology Officer David Heinemeier Hanson have rolled out their own paid email service, HEY, and registered their iOS app to the App Store. HEY set payments for paid plans to allow external payments using a credit card rather than in-app purchases via the App Store. However, Apple saw this as a violation of the rules and refused to approve the app update. 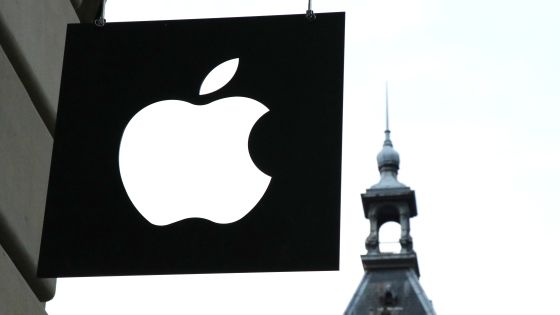 Regarding this agreement, it was pointed out that the application of guidelines is unequal, ``We are exempting in-app purchases from major companies such as Amazon and Netflix'', but Apple's worldwide marketing 'We are pleased to say that the results of the HEY examination are valid and we have no plans to withdraw,' said Philip Schiller, senior vice president in charge, and he said he was willing to refuse the update. 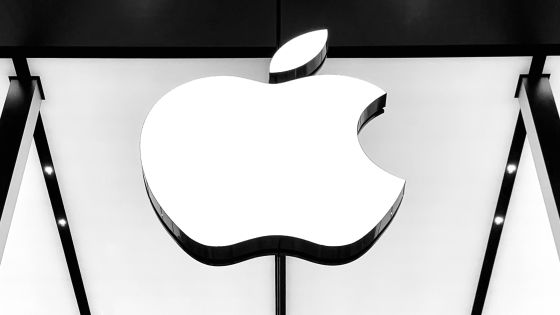 If you choose in-app purchase, the vendor must pay Apple 30% of the in-app purchase sales. In response, Rep. David Sicilin said , ``It 's a small developer who has to choose between paying an exorbitant margin or giving up on the App Store, as if he were hit by a 30% street robbery. strongly with what is 'crushing criticism it was. The App Store has been repeatedly pointed out by Spotify and Rakuten that it 'violates the Antimonopoly Act', and the European Commission (EC) investigated with Apple Pay of the payment system on June 17, 2020. It is reported to have started. 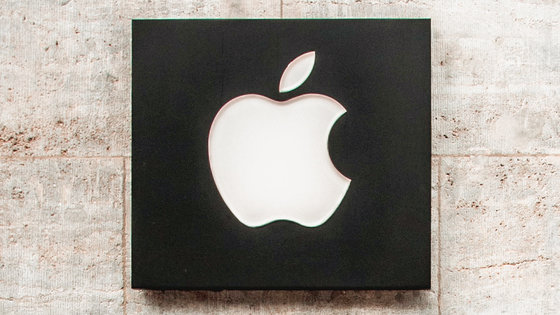 Friede acknowledges that the discussion so far has been about money, and that most of this issue is about money. 'Money is a grab on the headlines, but there's a more essential story. It's about 'lack of choice' and how Apple forces itself between the company and its customers. That is the point, and he points out the following two points.

1:
When a user purchases a service or product through the App Store, that customer is essentially an Apple customer. The user pays Apple, and Apple pays the developer of the app. Users who have been good customers for years have become Apple's customers, so the vendor must pay Apple 30%.

CEO Fried said, 'Apple's rules prevent us from serving our customers, and Apple only gives us the choice of following the cumbersome rules or not joining their platform. It's completely hostile to us, our customers, our communities.' 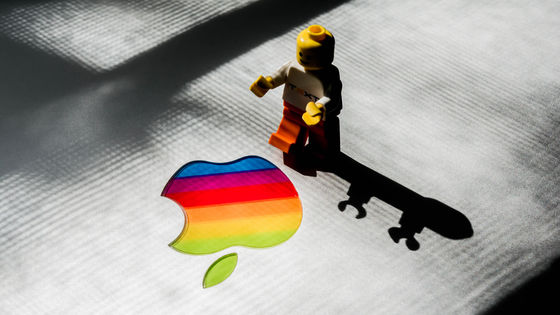 For example, suppose you register for HEY's service on your iPhone, pay with Apple's in-app purchase system, and then switch to an Android device. In this case, since the payment information is registered with Apple, it is impossible to update the credit card from the Android HEY application. As a result, Fried insists that when subscriptions to a service are tied to a single platform, they often get stuck.

``In-app purchases are certainly a relatively simple purchase flow, but they're the most hostile given the big picture of customer relationships,'' Fried said. He strongly criticized the vendor for narrowing the choice.