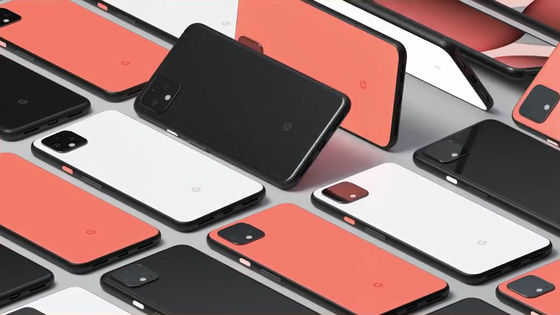 Made by Google '19 held on October 15, 2019, ' Pixel 4 ', the latest model of Google's original smartphone series Pixel was announced. In the Pixel series, fingerprint authentication has been used to unlock the terminal so far, but from Pixel 4 `` Face Unlock '' of face authentication is adopted, unlocking just by pointing the face to the terminal It is possible. However, it is reported that this face unlock function has a big weakness.

Pixel 4 has a motion sensor Soli using radar technology developed by Google at the top of the display. In this way, Pixel 4 realizes the “motion sense” motion recognition function that enables gesture operations and other functions. 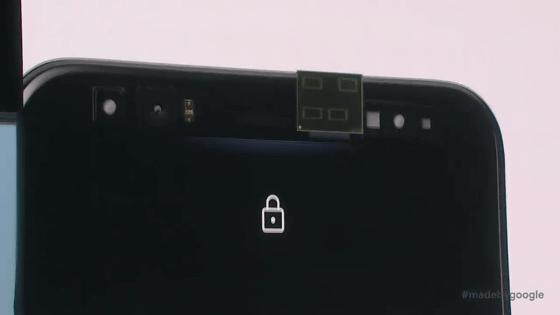 By using this motion sense function, Google says that Pxel 4 will be able to perform the fastest face authentication in smartphone history. Since the fingerprint authentication sensor on Pixel 4 has disappeared from the back of the main unit, it is necessary to use Face Unlock to unlock the terminal other than entering the PIN code. However, BBC News points out that this face unlock feature has a privacy problem. The pointed out is very simple: 'Pixel 4's Face Unlock works even if you close your eyes.'

The reason why the lock can be unlocked with your eyes closed is that the device may be unlocked by friends or partners when the user is sleeping. It also makes it easier to unlock devices that have been seized by investigative authorities. That's why The Verge says, 'It's not great to be able to unlock just by turning your face.'

In fact, the official help page for Face Unlock also states that it can be unlocked even if you close your eyes. Please keep it. '

In addition, Google says about the Face Unlock function of Pixel 4 `` Pixel 4 Face Unlock meets security requirements as a very strong biometric authentication and can be used to authenticate payment applications including bank applications '' Is written.

In the case of iPhone Face ID which is the same face authentication function, there is an item `` You need to watch to use Face ID '' in the setting, and when this function is turned on, the user is not looking at the iPhone screen Will not be unlocked. This option is clearly marked as “Improve security level”. Pixel 4's Face Unlock feature does not have such an option, and can be unlocked with your eyes closed.

However, in the leaked image released before Pixel 4 announcement, the option `` Require eyes to be open '' is written, and the overseas media The Verge says `` Google This is evidence that we are working on an option that can only be unlocked to unlock. ' However, according to the

Google initially said, “I don't have a specific announcement about future features or timing, but like most products, Face Unlock is designed to be improved with future software updates,” says Faian. While the locks will be updated in the future, it wasn't clear whether the 'open eyes' option would appear.

However, The Verge reported on 21 October 2019 that Google is working on a face-unlock option with the eyes open. However, Google has stated that 'software updates will be available in the coming months', suggesting that the 'leave your eyes open' option is not an immediate release. 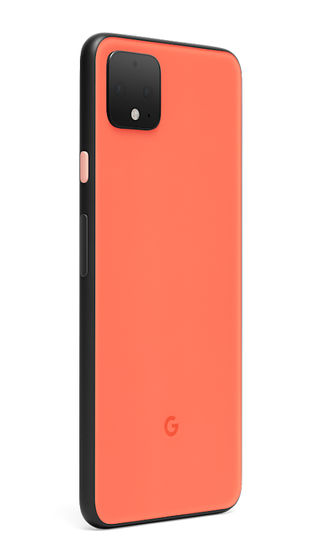 Google says there is a way to prevent the device from being unlocked arbitrarily until the `` with your eyes open '' option appears in Pixel 4, which temporarily turns off the face unlock function It seems to be a “ lockdown ” function. If you press the lockdown button, Face Unlock will temporarily stop working, and you will need to enter your PIN code to unlock your device. Since Pixel 4 can display a lockdown menu on the screen from options, it can be locked down with one button, and you can use the lockdown when you leave the terminal or before going to sleep. It can be operated safely. 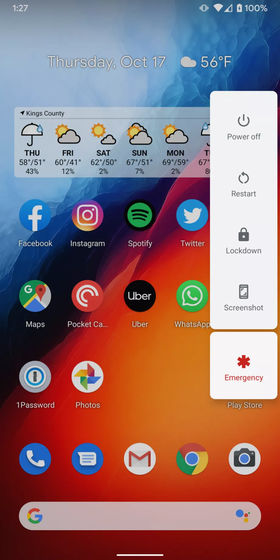