Kitchen knife without chopping board When you cook chicken and bind it with egg, instantly make Oyako don bowl 'CUPCOOK Oyakodon' to actually make Oyakodon 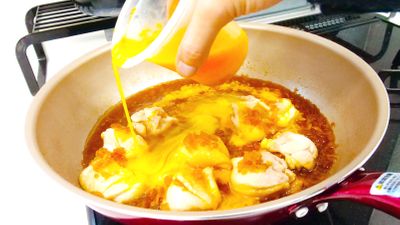 Parent-child don bow appears in the lineup of Mitsukan's " CUPCOOK (Cup Cook) " which makes it easy to complete a dish just by baking meat and tying up with the seasoning with the used cup containers. Since I was able to make plenty of "Oyako donburi" with plenty of shakyaki texture onion just by adding egg seasoning in addition to baked poultry and eggs, I actually tried making Oyako don bowl actually It was.

The appearance of "CUPCOOK Oyakodon" is like this. I am conscious of the eggs of Oyako rice bowl, or it is designed based on yellow. In the package "10 minutes with meat and egg" notation. It seems that you can expect it as happy time cooking when you are hungry. 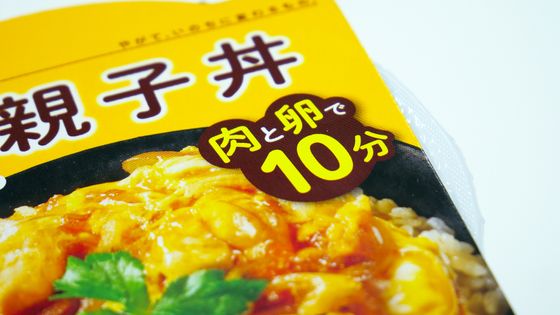 Looking at raw materials, besides seasonings such as "squid candy" and "soy sauce", "bonito" and "konboshi" are used for flavoring of the dish. Also, because "dry onion" is included, it takes time and effort to slice the onion by yourself.

I will make it at once. Only the bird's thigh and three eggs were prepared. 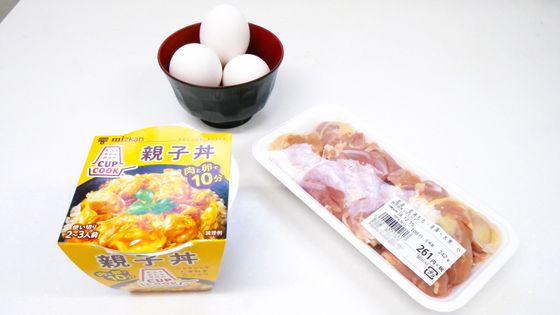 Put a suitable amount of oil in a frying pan and add chicken meat and put it over medium heat. 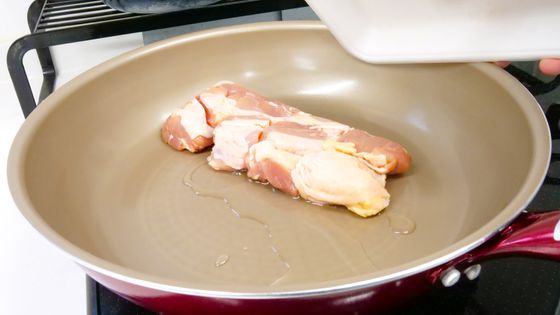 After 2 or 3 minutes stop the fire and put "CUPCOOK Oyakodon". Open the package from the bottom knob ... ... 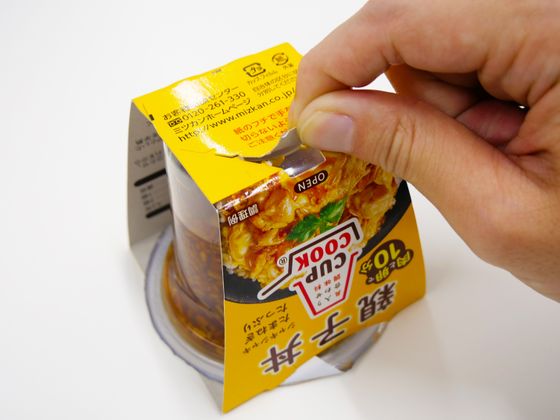 As you opened the lid of the cup, soy sauce and slight scent of vinegar came. 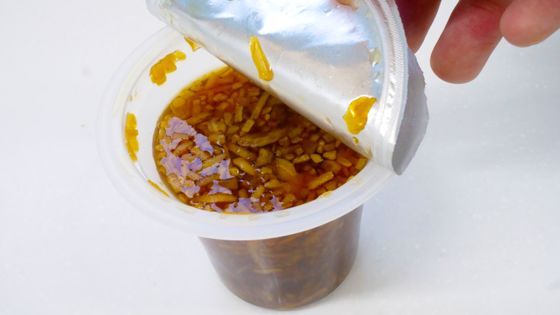 If you put in the contents of the cup, coat the frying pan and boil again for 2 to 3 minutes with medium heat. 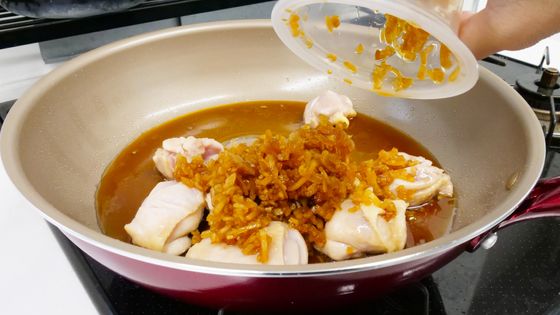 Following the procedure of the making method described in the package, I will break the eggs into empty cups and lightly. It is also a point that the cup is thrown away and the number of washings does not increase. 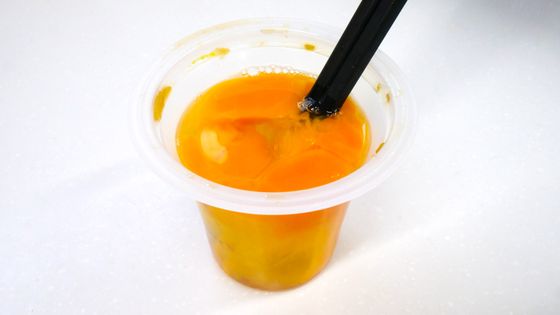 I turn the eggs. 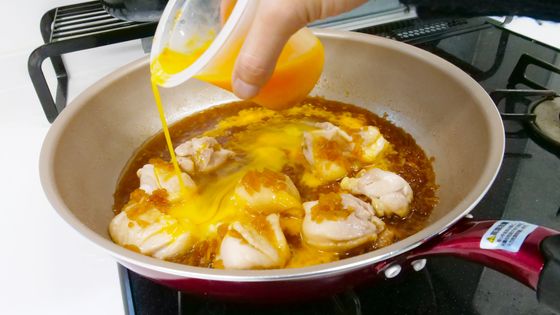 Then cook it with low heat until the egg is about half grade and cooking is completed. 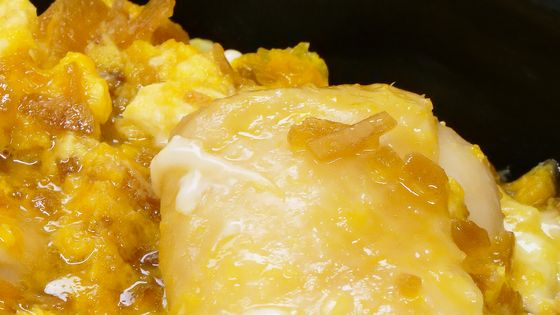 If you put on bowl of rice bowl, you will have a full-fledged Oyako-rice bowl. I tried scattering Mitsuba leaves this time. 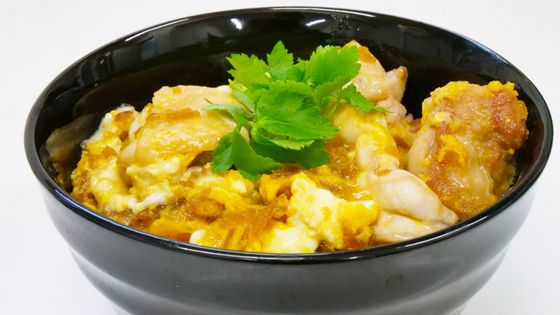 When I tried eating chicken, depending on the size of chicken I felt that the taste did not seep into the inside, so when we cooked the seasoning with cup in chicken and simmered it in "2 ~ 3 minutes" Regardless of the size of the material I'd like to adjust the time to simmer. 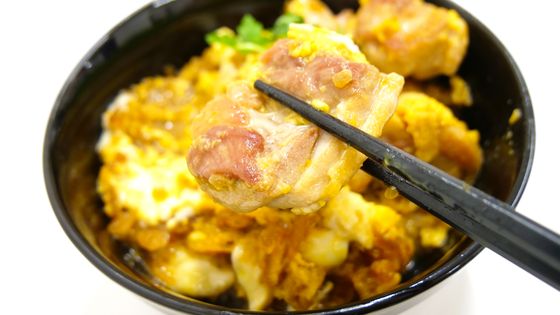 For semi-mature eggs, it is well-known that bonito using bonito and konbu noodles is familiar and matches well with the egg's rich. Although the onion is not sliced but it is in a finely chopped state, leaving a texture that was shakiyaki, the taste of the soup and the soy sauce are stained, and other rice has advanced well with a thickened flavor.