Published the full-size capsule 'Hyperloop' high-speed capsule 'Quintero One' at a speed of 1200 km / h, started the test with passengers in 2019 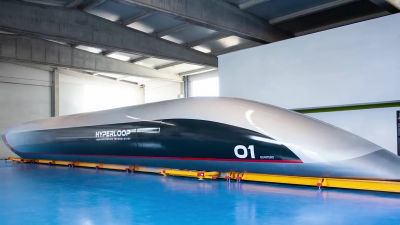 Hyperloop Transportation Technologies (HTT), which develops the next generation high-speed transportation " Hyperloop ", has released the full-size Hyperloop pod " Quintero One " for the first time passengers can get in the world. It seems that the test will be carried out in a state with people on 2019.

This Hyperloop pod can carry passengers next year
https://www.engadget.com/2018/10/02/hyperloop-transportation-technologies-first-capsule/

The state of development of Quintero One can be confirmed in the following movie.

How We Built the World's First Hyperloop Passenger Capsule - YouTube


"We are constantly thinking about how to correct" mistakes in transportation methods "," said HTT co-founder Dark Arborbor, CEO. 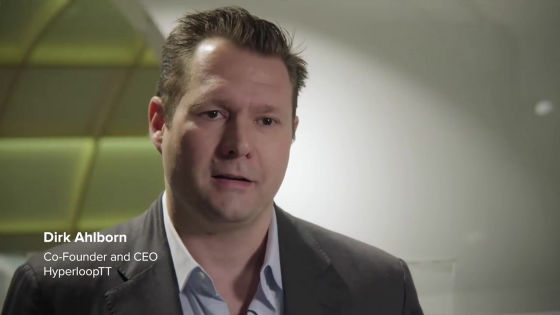 It is literally that one person or one company can not solve it. 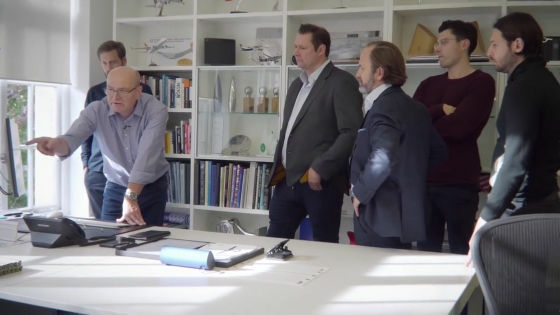 HTT began manufacturing the full scale capsule (moving body) that assumed passengers for the first time in the world with Hyperloop. 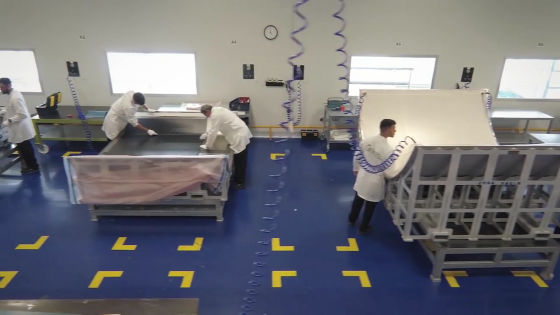 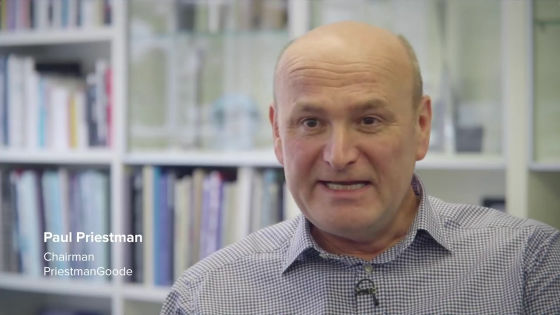 PriestmanGoode with development sectors such as railroad, aircraft and space rocket cooperates in the design of HTT capsule "Quintero One". 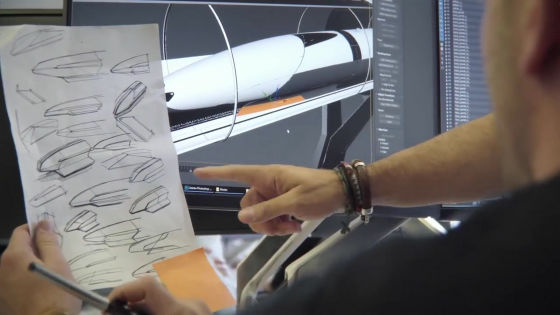 "The philosophy of HTT is very similar to that of PriestmanGoode, which means to develop the most modern and most futuristic means of transportation" 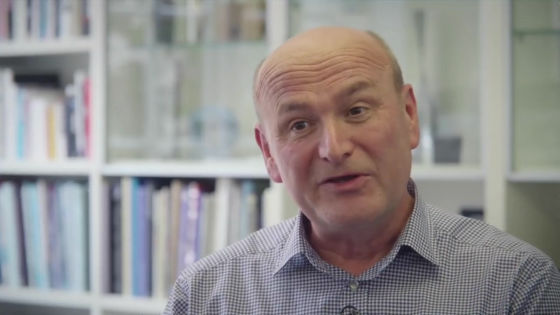 "We have developed a new material called" Vibranium "" 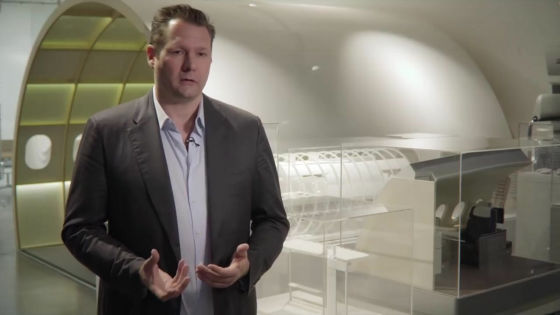 Vibranium of carbon composite material is "the safest and intellectual material of the world". 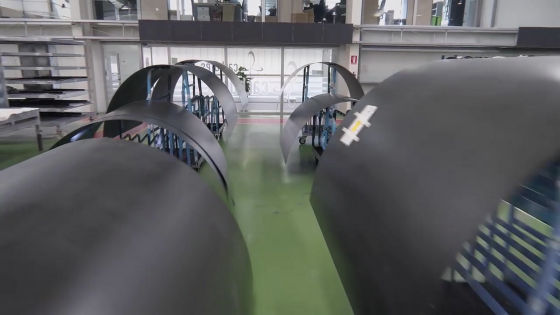 Vibranium which can be manufactured with high precision not only has high strength but also can monitor force externally applied such as impact. 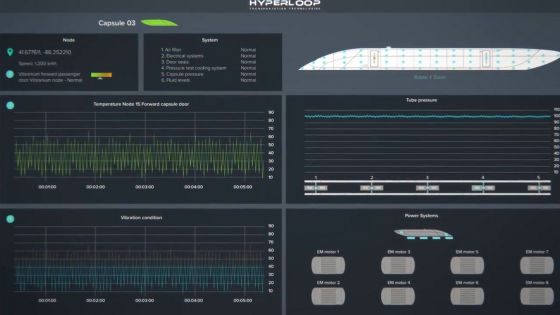 According to Earleborn CEO, the capsule has a two-layer structure, and even if one layer is damaged, the safety of passengers inside is kept. 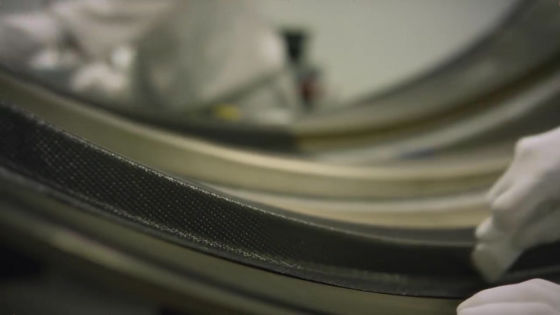 Quintero One's manufacture has been a year. 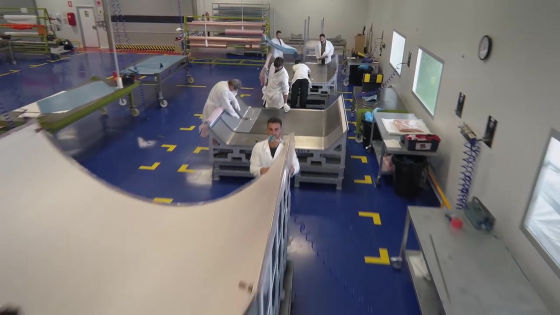 Earlborne said that it is the same style as aircraft manufacturing like Airbus and Boeing. 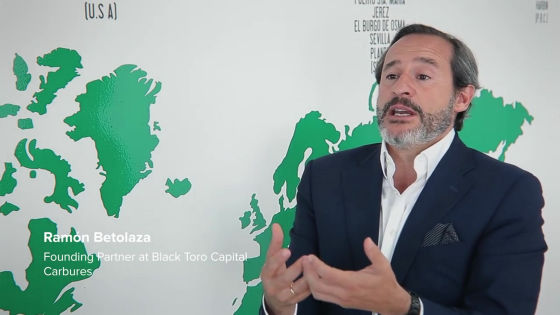 It is said that state-of-the-art molding technology is used for super high speed traffic. 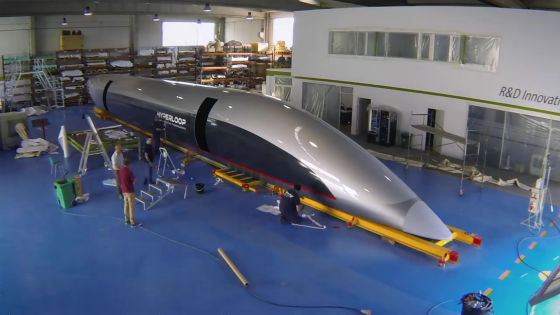 "I am very happy to be involved in the entire process from capsule design through manufacturing, assembly and installation," said Javier Moreno, Spanish manufacturing partner Carbures. 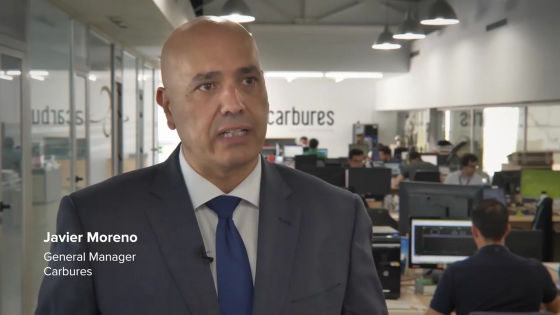 The world 's first Hyperloop capsule "Quintero One" that we have been manufacturing for a year with a partnership with many companies is 32 meters long and the total length of the room is 15 meters. This is generally the size that corresponds to the New York subway. 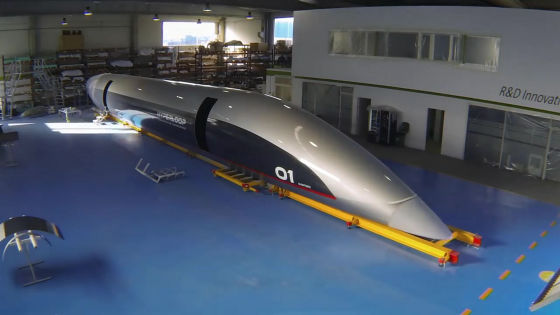 Quintero means "fifth" in Spanish. It is thought to refer to Hyperloop which is about to become the fifth transportation means following railroads, ships, cars and aircraft. 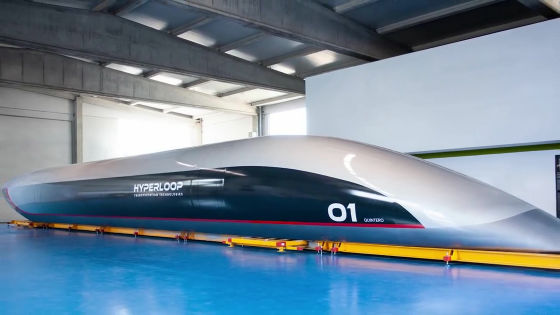 The HTT is planning to prepare to put passengers on board by the end of 2019, and driving tests are scheduled to be carried out at the French test course . 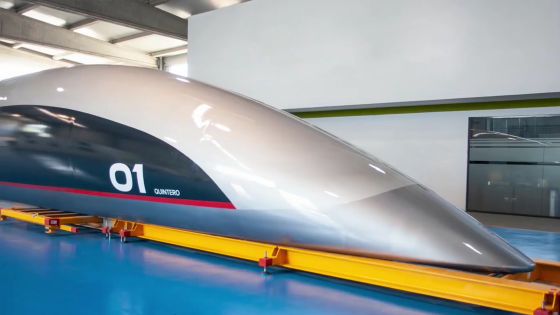