What is the limitation of account cooperation provided by PlayStation 4? 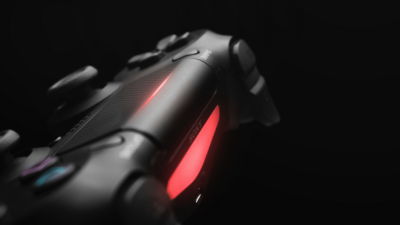 While Nintendo and Microsoft are working on collaboration to realize cross-play beyond the boundaries of platforms, Sony has set a limit on account collaboration to enclose players on the PlayStation 4 platform, and Nintendo We are trying to stop players from leaking to rival game machines such as Switch and Xbox One. This account collaboration restriction was under great criticism, but finally Sonny Sean · Leyden mentions the problem in the public place. 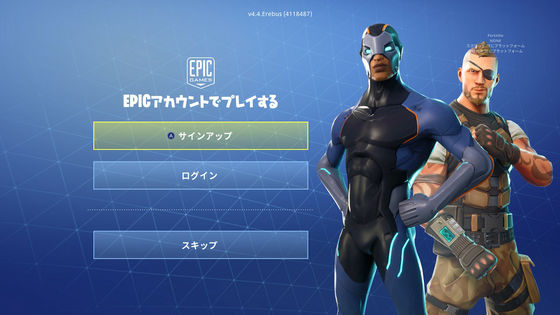 About the account collaboration problem which was unexpectedly criticized by the user, Sony said at BBC "The PlayStation community is constantly listening to the fact that the players are interested in improving the gaming experience" "(PlayStation 4 version) Fort Knight is compatible with cross-play with PC / Mac / Mobile, and fans of PlayStation 4 version Fort Knight are now able to play with many players on other platforms. , that it does not have "to add more statement but has been put out to, Polygon overseas media as" Sony was the embarrassing reaction to the controversy " criticism it had been.

Sony, who has kept silence for a while since the BBC's statement, was the president and CEO of Sony Interactive Entertainment Inc. (SIE), president and CEO, and Chairman and CEO of SIE Worldwide Studios as Chairman and CEO, Mark Cherney, who is responsible for PlayStation 4's system architect, presents the PlayStation platform presentation in the Gamelab Conference held in Spain, among which mention is made of cross-play issues.

Robert Poucher, Eurogamer 's reporter at the end of the presentation, said, "I do not think Sony is listening to the player, specifically on crossplay, especially Fort Knight , I wonder if I'm willing to listen to the opinion of the players, and I can not say that I'm listening at the moment, "he told Mr. Leiden. According to Mr. Leiden, "We hear the opinion about crossplay.I think of many possibilities, but from the circumstances, I can imagine that it affects more than one game We are seeking solutions that allow the gaming community to accept and at the same time firmly support our business, "he said, commenting that he is considering the elimination of restrictions on account collaboration In addition, Mr. John Smedley of the developer who worked at Sony in the past said, "When I was in Sony, the internal reason for crossplay was" money "That is, As you said, as you said, once you have enabled account collaboration, in-game billing is possible from any platform, you can charge on Xbox Live It is obvious that "cases that will not benefit from PlayStation side" such as purchasing in-game items will increase.