IE11 support finally ends on June 16, 2022 Japan time, but a survey shows that 49% of Japanese organizations are still using IE as of March. Microsoft announced on June 16, 2022 Japan time that support for Internet Explorer 11 (IE11) will finally be officially terminated. This marks the end of 27 years of history since Internet Explorer was installed as the standard browser for Windows 95 in 1995, but it is pointed out that many companies in Japan still depend on Internet Explorer. There is also.

Internet Explorer 11 has retired and is officially out of support—what you need to know | Windows Experience Blog
https://blogs.windows.com/windowsexperience/2022/06/15/internet-explorer-11-has-retired-and-is-officially-out-of-support-what-you-need-to-know/

Internet Explorer 11 is no longer supported. Thank you for your patronage for many years. --Windows Blog for Japan
https://blogs.windows.com/japan/2022/06/15/internet-explorer-11-is-no-longer-supported/

Microsoft announced the timeline for the end of support for Internet Explorer in August 2020. Microsoft urged the move from Internet Explorer to the latest browser, Edge , citing reasons such as 'improved compatibility,' 'improved productivity,' and 'enhanced browser security.' 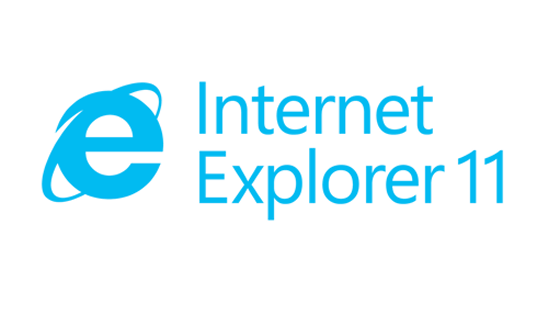 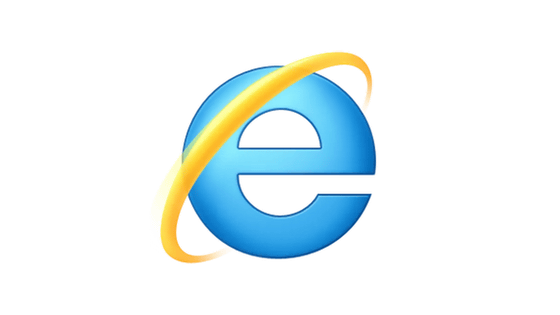 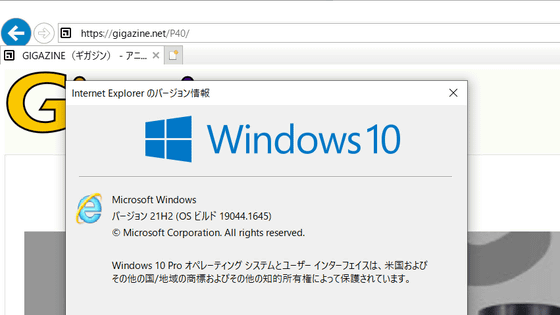 And the deadline for official end of support is approaching ... 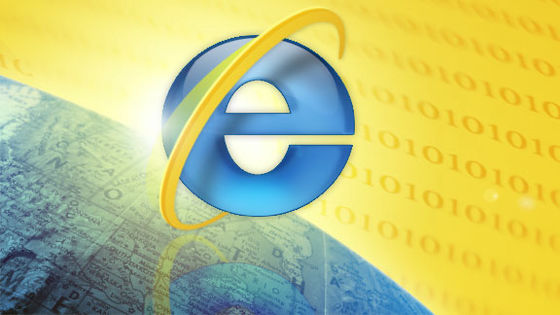 Internet Explorer support has finally officially ended on June 16th, Japan time. In an official blog, Edge General Manager Sean Lyndersay said, 'Internet Explorer (IE), which has helped people use and experience the Web for over 25 years, officially announced today on June 15, 2022. It has been discontinued and is no longer supported. Many people, thank you for using Internet Explorer as a gateway to the Internet. '

Microsoft has announced the end of support for Internet Explorer for quite some time and has encouraged the move to Edge, but in Japan many government agencies, financial institutions, manufacturing and logistics companies still recommend Internet Explorer as the only browser on the web. It has been pointed out that the site is operated.

In addition, it has been pointed out that the response of Japanese government agencies has been delayed, and there are still many websites that recommend browsing with Internet Explorer. The Information-technology Promotion Agency, an incorporated administrative agency, is calling for the transition to other popular browsers that continue to be supported and the refurbishment of content.

By still enabling Edge's ' Internet Explorer mode (IE mode) ', it is possible to browse content that is compatible only with IE. In an official blog, Microsoft said, 'Over the next few months, we will gradually open Internet Explorer to redirect to the latest browser, Microsoft Edge in IE mode,' and will support Edge's IE mode until at least 2029. I promise that.

To turn on 'IE mode' in Edge, click 'Settings' from the menu opened by the three-point icon in the upper right. 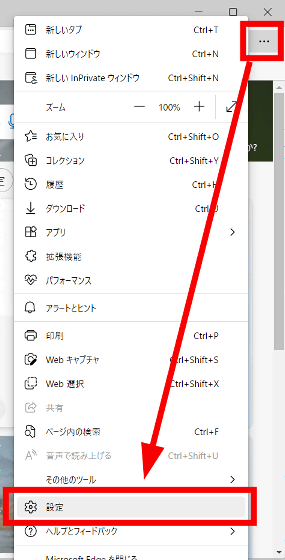 Now, when you visit the website, you can browse the website in IE mode by opening the menu from the three-point icon in the upper right and selecting 'Reload in Internet Explorer mode'. 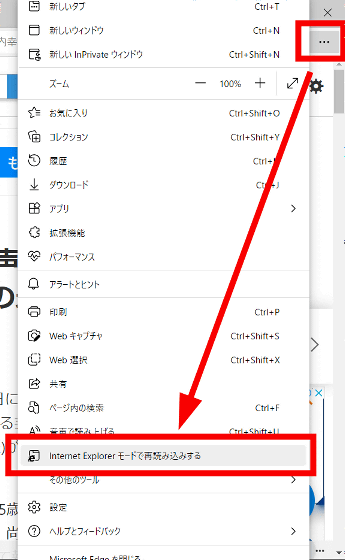