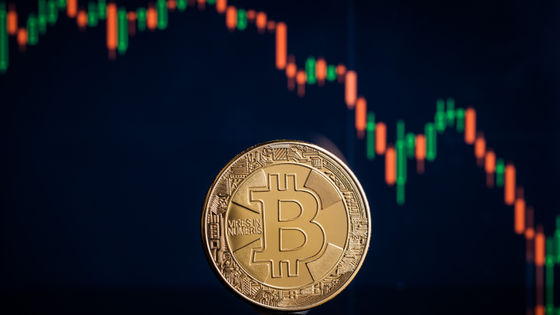 The Bitcoin market in May 2022 has been sluggish, with the market temporarily

falling below half of its peak , due to concerns that measures against rapid inflation will cool the economy. As a result, it was announced that El Salvador, which officially adopted Bitcoin as legal tender, is making a big loss.

President Nayib Bukele of El Salvador, who adopted Bitcoin as legal tender in September 2021, announced that he holds 550 BTC, which is equivalent to about 2.85 billion yen at that time. Since then, El Salvador has steadily increased its Bitcoin holdings, announcing additional Bitcoin purchases every time the market plunges. President Bukele also revealed that he had purchased 500 BTC on May 9, 2022, when Bitcoin fell sharply.

Based on this information, the purchase history of Bitcoin by El Salvador compiled by the Financial Times is as follows. 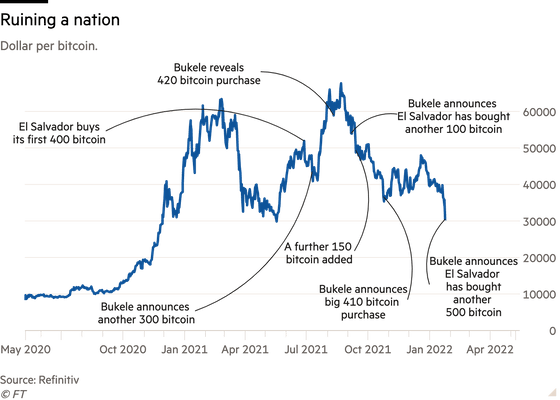 GDP per capita is 3799 dollars (about 490,000 yen), and foreign currency reserves are generally considered to be a dangerous level, which is less than 4 billion dollars (about 521.5 billion yen) of 'three months' worth of imports', which is a difficult economic situation. For El Salvador in Tokyo, it is a painful failure to lose about $ 29 million in virtual currency trading in half a year.

President Bukele is known for his devotion to Bitcoin, including plans to build a 'Bitcoin City' that will turn the economy with Bitcoin in November 2021. In January 2022, the International Monetary Fund, which raised a sense of crisis in this situation, advised El Salvador to stop making Bitcoin a legal tender. 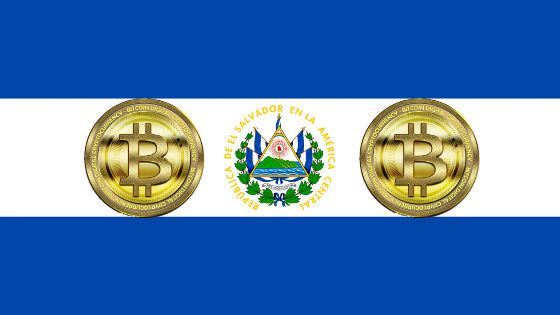