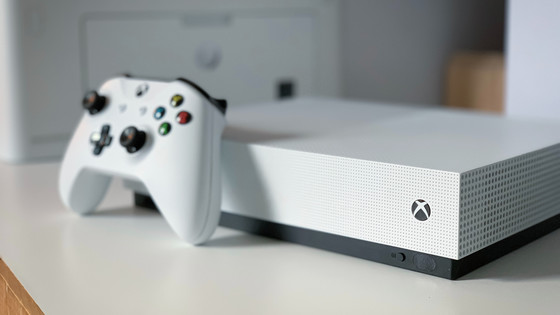 Microsoft has discontinued all Xbox One consoles --The Verge
https://www.theverge.com/2022/1/13/22881211/microsoft-discontinues-xbox-one-consoles-2020

Cindy Walker, senior director of Xbox's console product marketing division, told The Verge, an IT news site, 'To focus on the production of the Xbox Series X / S, we will produce all Xbox One models at the end of 2020. It's finished. '

Xbox One is a home video game console released on September 4, 2014, and is a hardware equipped with AMD's 8-core APU Jaguar, DDR3 memory 8GB, 500GB, or 1TB HDD as standard equipment. Furthermore, in 2017, a minor change version of Xbox One S and a high-end version of Xbox One X were released.

However, in July 2020, Microsoft will produce the Xbox One S All-Digital Edition and Xbox One X, which are disk driveless versions of the Xbox One S, in line with the launch of the next-generation Xbox Series X / S. Announced that it has stopped. 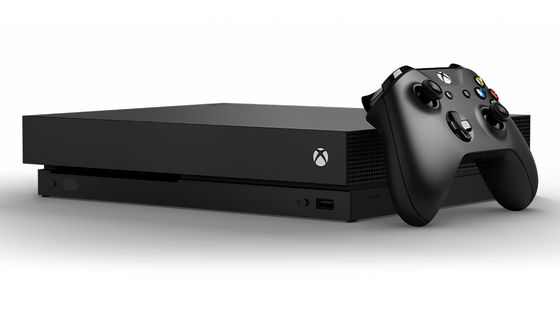 After that, production continued only for the normal Xbox One S equipped with a disk drive, but according to Walker, this was also already discontinued at the end of 2020. Therefore, if all models of the Xbox One series are no longer in production and all the stock in the retail store at the time of writing the article is exhausted, it will not be possible to obtain new ones.

It is reported that Sony, which develops the PlayStation brand, plans to withdraw the discontinuation of PlayStation 4 and ship 1 million new units in order to make up for the shortage of PlayStation 5. 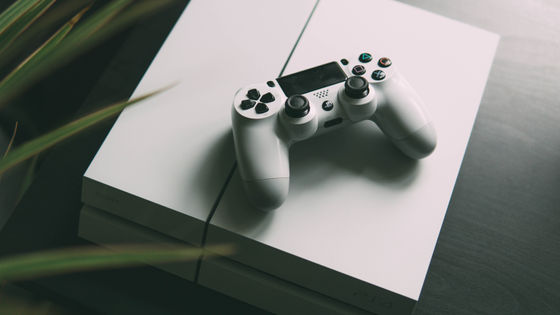