BMJ points out that Facebook fact checking is inaccurate, inappropriate and irresponsible 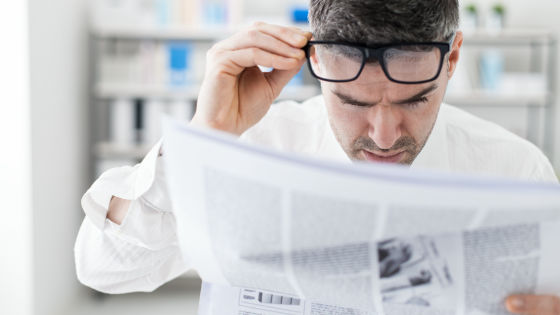 Facebook conducts fact checking by an independent organization to prevent the spread of false information. However, the British Medical Journal (BMJ), a British medical journal, treats investigative journalism articles that have undergone legal reviews as 'misinformation', and the fact check mechanism is inaccurate, inappropriate, and irresponsible. I point out that there is something in a public letter.

Open letter from The BMJ to Mark Zuckerberg | The BMJ

As an effort to prevent the spread of false information, Facebook conducts fact checking of content by more than 80 institutions independent of Facebook. And if the fact check determines that there is a problem with the content, it is taking measures such as adding a warning label to the content and reducing the number of times the user sees the content.

What is Facebook actually doing as an 'effort to prevent false information'? --GIGAZINE BMJ editors Fiona Godlee and Kamran Abbasi expressed concern to Facebook about this fact check in an open letter. The two are concerned about the fact that the BMJ pointed out that there was improper practice in the Ventavia Research Group, a research organization that was commissioned by Pfizer to test the COVID-19 vaccine. It is about being evaluated as 'suspicious article' by the check.

The above content was revealed in September 2021 when a former Ventavia employee provided BMJ with internal materials such as photographs, recorded data, and emails. The data showed that clinical trial practices at Ventavia lacked patient safety and data integration. Also, the FDA has not investigated Ventavia's research, even though the issue has been appealed to the FDA for a year. In response, the BMJ commissioned an investigative journalist to publish the article on November 2, after undergoing legal and peer review.

However, from November 10th, there was a voice saying 'I can't share articles' on SNS. Many people have reported that this article has been flagged as warning and 'no context. Independent fact checkers have shown that this information is misleading' and post the article on Facebook. Many times, the person who said, 'This information is incorrect information, and the post will be displayed in a position that is difficult to see in the news feed.' The group admin who shared the article also reported that the post was 'partially incorrect'. 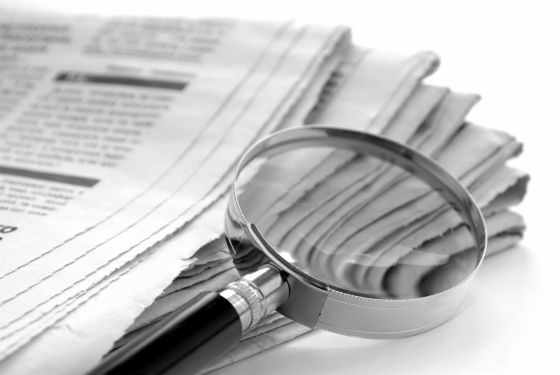 According to a person who was shown that the article was incorrect information, the post was redirected to a fact check contractor called 'Lead Stories'. As a result of the investigation, BMJ points out that the fact check of Lead Stories is inaccurate, inappropriate and irresponsible from the following points.

Lead Stories does not conclude the fact that the BMJ article was wrong
The title is unclear: 'Fact Check: BMJ ignores reports of defects in the Pfizer COVID-19 vaccine trial and does not reveal ineligibility.'
Incorrectly labeling the BMJ as a 'news blog' in the first paragraph
I'm using screenshots of an article stamped with 'Flaws WESTERN' even though the fake content in the BMJ article has not been identified.
・ Published an article on the website with a URL containing the phrase 'hoax-alert'

The BMJ has contacted Lead Stories but states that it has refused to change its response. For this reason, the BMJ is contacting Facebook asking them to remove the label and the link to Lead Stories.

The BMJ emphasized that BMJ is not the only one affected by the inadequate fact-checking system of Facebook's parent company Meta. He also points out that Meta is not investing in the accuracy of medical information, but outsourcing important tasks to incompetent external agencies. The BMJ is calling for a revision of the article's treatment and a rethinking of its investment and approach to fact checking as a whole.