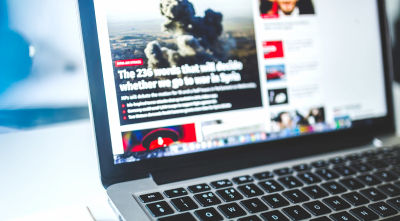 If your content is copied to someone and posted online, you can apply to remove it from Google's search results under the Digital Millennium Copyright Act (DMCA). However, it has been reported that a "fake article" that misuses this mechanism and lowers the reputation of its own company or its service is deleted using a fake Web site. Looking at the Whois information, it was August 24, 2015 that the domain registration of Fox 18 News Network LLC was last updated. The name of the new domain registrant is "Registration Private" and the place of residence is in Scottsdale, Arizona state, "The domain seems to have been purchased by a new owner on this day" "Says Manzalawy. 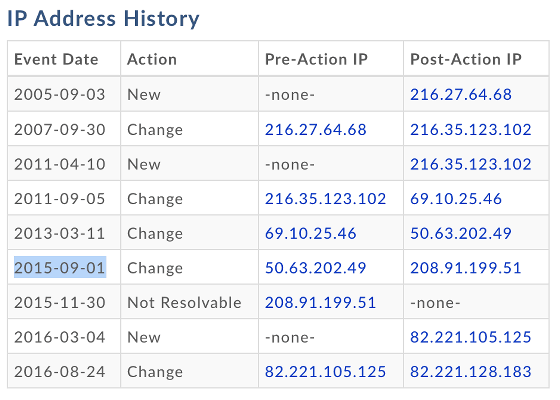 From the history of the hosting server you can see that there was a change on August 27, 2015.

When events are arranged in chronological order, it looks like the following.

· August 24, 2015
Whois registration data of fox18news.com will be updated to the new owner

And as of August 2017 Fox 18 News does not exist and there are no articles or news sites that were the grounds for DMCA's deletion notice.

In addition, Mr. Manzalawy investigated what Fox 18 News article was like at the time DMCA's deletion notice was sent. Internet Archive: We found screenshots of the time using Wayback Machine , Webpage archive , Log in to DomainTools , Internet Activism and Citizen Protection etc. As a result, Wayback Machine showed "There is no web page archive since May 2006 until" fox18news.com "appears for the first time in March 2016 as a" news site ". There are screen shots of 2014 and 2015, but in the end the links are not connected. This is an article of New York Daily News announced on November 26, 2014. In the survey of Lumen database, it seems that 42 deletion notices were found for the purpose of deleting a total of 52 URLs from Google search results. And Manzalawy explained that there is a pattern in this notification. The following is a visual representation of the "pattern". You can see that the words "article" "content" "copied" are frequently used. An example of the notification is as follows. Of course, different phrases may be used, but in general the following approach is taken.

"I am a journalist of 【Here's the name of the fake website】 My articles about [subject matter here] have been copied without my permission. All of the work is stolen, without permission 【Here is the real thing Posted on [Website Name]】 Please delete this article from Google search results "

Of the 42 notices Mr. Manzalawy found, 11 notices said that there was a punctuation error in the part not related to the article. In addition, applications for deletion of articles were sent from several states in the UK, Australia, India, Indonesia, and America on the surface representing random domains, but the way they are written is the same, residence in the domain registration It was also common that the land is Scottsdale, Arizona. "This is not a coincidence," Manzalawy says. Mr. Manzalawy said that one reputation manager who registered at Scottsdale undertakes deletion of content from Google search in various businesses all over the world. 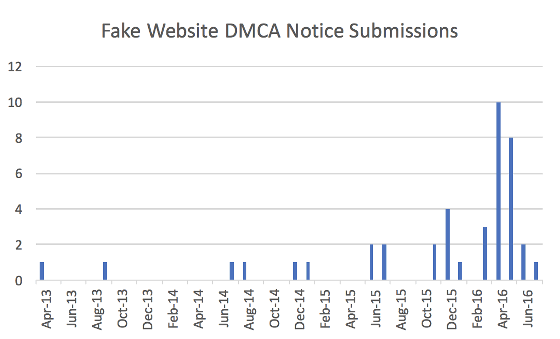 According to Google's transparency report, 52 deletion applications have been approved by August 15, 2017, which means that deletion from Google search results based on fake website based on copyright violation It seems that 30% of the suspected applications are successful. Please note that this number does not include those whose fraud has been reported in news after deletion.

Although deletion of an article with a lie that "a stolen article" itself is a legal argument, there is no comprehensive research including its frequency and success rate. In this survey, 52 URL deletions are revealed, but Manzalawy says that it is not surprising that further investigation has found that hundreds of deletions have been found. In addition, stakeholders of WebActivism says that they have identified the three main agencies that should take responsibility for this fraud. In addition, lawsuits against multiple reputation management companies are also being done.