Chinese game companies such as Tencent and NetEase have jointly announced that they will 'boycott foreign game sales platforms such as Steam.' 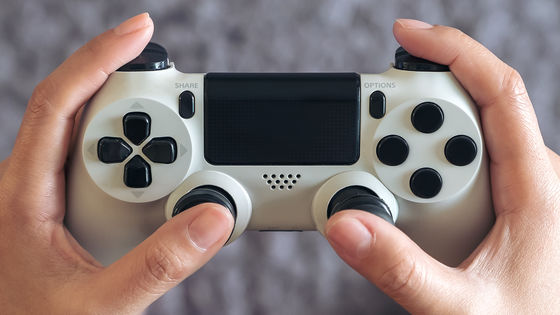 213 Chinese game companies, including Tencent and NetEase, have issued a statement to boycott non-Chinese game sales platforms such as Steam to crack down on youth access. 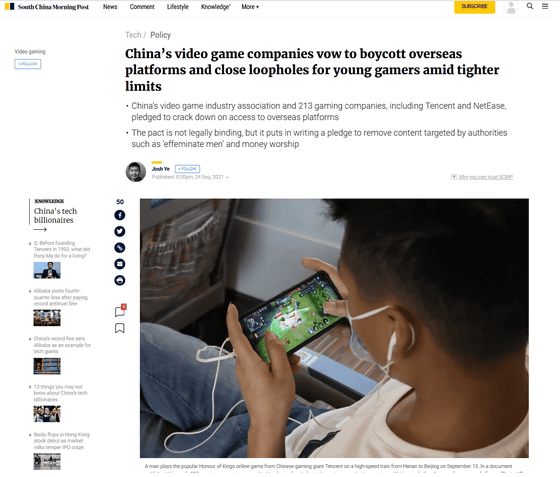 In recent years, restrictions on gameplay for minors have been tightened in China, and a system that allows games to be played without entering a real name and management of gameplay time by face recognition have been introduced. Furthermore, in August 2021, the 'Rules to limit children's weekly online game play time to a maximum of 3 hours' was enacted, and young people under the age of 18 are not allowed on weekends or legal holidays from 20:00 to 21:00. It was forbidden to play online games during the hours.

A rule that 'prohibits online games more than 3 hours a week' has appeared, games are only allowed 1 hour x 3 days a day --GIGAZINE 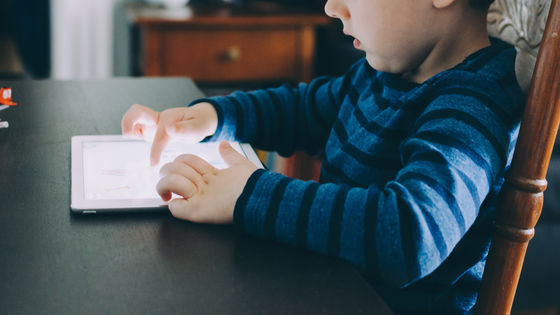 GPC and 213 game companies then announced a self-regulatory agreement on their WeChat blog, proclaiming that they would 'filter unhealthy content and boycott overseas game sales platforms to fight game addiction.'

The subject of this self-regulation agreement is not only online games regulated in August 2021, but also single-player games and home-use games played by one person. In addition, 'feminizing men,' 'boys love,' 'worshiping money,' 'politically harmful content,' and 'historical nihilism that conflicts with the Communist Party's view of history' are also boycotted. In addition, adults are prohibited from lending accounts to minors. 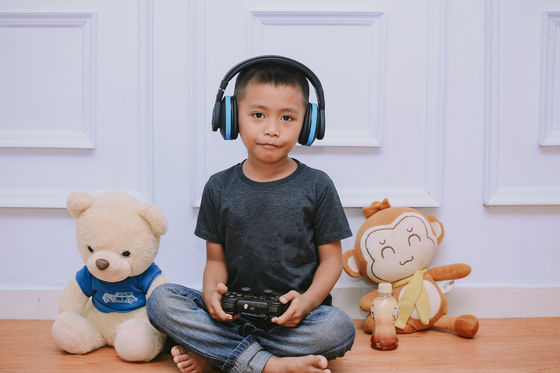 In addition, since it has taken a lot of effort and time to approve the sale of games in China until now, the title is distributed on game sales platforms outside China such as Steam and Epic Games Store. In contrast to the legally gray method of 'making Chinese gamers buy', GPC and 213 game companies have stated in their self-regulatory agreement that 'avoid regulatory procedures and play overseas games.' We will firmly boycott to serve domestic users using our sales platform. '

Although this self-regulatory agreement is not legally binding, Charles Yu, the Shanghai bureau chief of the US law firm Pillar Legal, said, 'Because game licenses are restricted in China, Chinese game companies are not allowed to expand overseas. It will be a bigger trend in the future. But if a Chinese game company has an overseas development team or acquires an overseas development studio, will it be subject to the restrictions of the self-regulatory agreement? ' It is unknown how far the impact of the regulatory agreement will be.