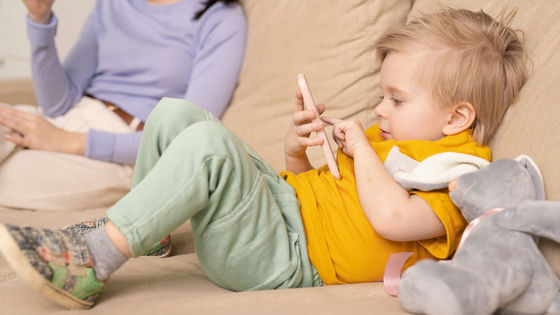 It is reported that Chinese game company

Tencent Games has developed a function to identify underage game players by face recognition before actually logging in to the game or paying for paid content and actually mounting it in the game. It is being done.

Tencent games to use facial recognition to identify minors at login and payment-Global Times
https://www.globaltimes.cn/content/1191898.shtml

According to Tencent Games, if the system detects that a minor player may be using an adult account, the facial recognition system will be activated. Minor players are limited to 90 minutes on weekdays and 3 hours on public holidays. Regulations are set up in China that ``Under the age of 18 prohibits midnight online games, only 90 minutes a day to play''-GIGAZINE 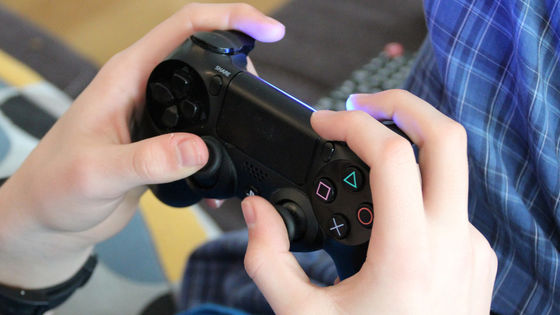 Tencent Games' facial recognition system aims to detect players who are circumventing the restriction of minors using adult accounts, 'Liaoning middle school students using their parents' personal account 8700 It was decided that the introduction was decided in response to the news that 'We charged a dollar (about 920,000 yen)'.