On August 12, 2021, Reddit, a major overseas bulletin board, announced that it will raise up to $ 700 million (about 77 billion yen) under the leadership of investment adviser Fidelity Management and Research. Reddit reported that 'the corporate value has exceeded 10 billion dollars (about 1.1 trillion yen).' 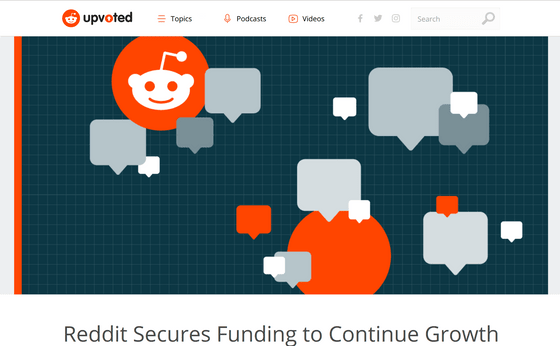 Reddit is valued at more than $ 10 billion in latest funding round. --The New York Times

Like Google, Facebook, and Twitter, Reddit's main source of revenue is advertising revenue. That's why Steve Huffman, CEO of the company, said, 'We grew up in the shadow of Facebook and Google and always had to fight ourselves to make money.'

But CEO Huffman says, 'Reddit is getting better.' Reddit is a financing of $ 250 million (about 280 billion yen) in the Fidelity Management and Research initiative in February 2021 was carried out only. As of January 2021, the number of active users per day was about 52 million, and it also announced plans to double the number of employees, which was about 700 at this time. 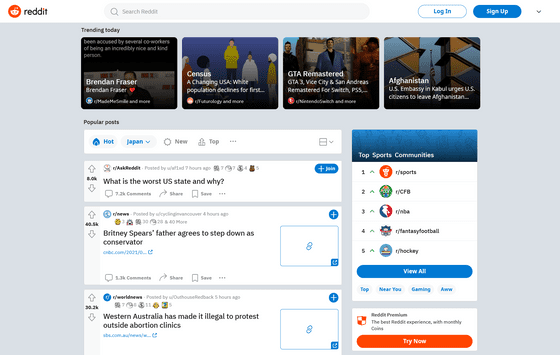 Reddit is focusing on raising funds to improve functionality and making it easier for new users to use Reddit. In addition, the company will strengthen its advertising system and aim to place advertisements for small and medium-sized enterprises. 'We want to build the best for new users. Our top priority is to make Reddit great,' said Huffman. 'We have an undecided schedule, but we plan to go public.' 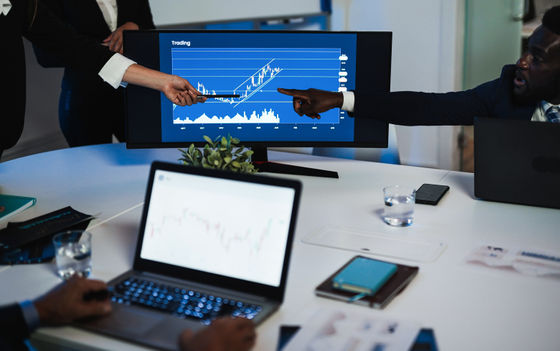