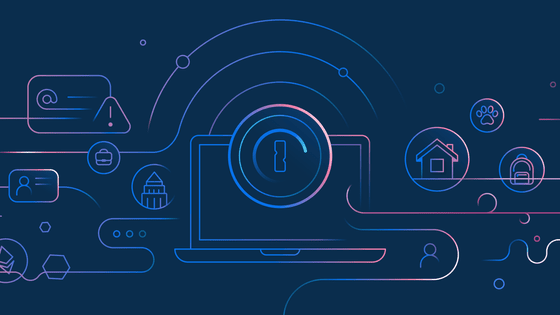 1Password, a well-established password management service, raised $ 620 million, the highest amount for a Canadian company, on January 19, 2022, with a company valuation of $ 6.8 billion. It was announced that it was 777 billion yen). The company plans to use this money to double the number of employees from 570 to more than 1000.

In 2019, 1Password raised $ 200 million in a Series A round led by venture capital firm Accel Partners, known for investing in Meta and Spotify, and Series B in July 2021. In the round, we raised $ 100 million (about 11 billion yen) as a company with a valuation of $ 2 billion (about 220 billion yen). And, in this series C round, it raised $ 620 million, and the valuation after raising was 6.8 billion dollars. 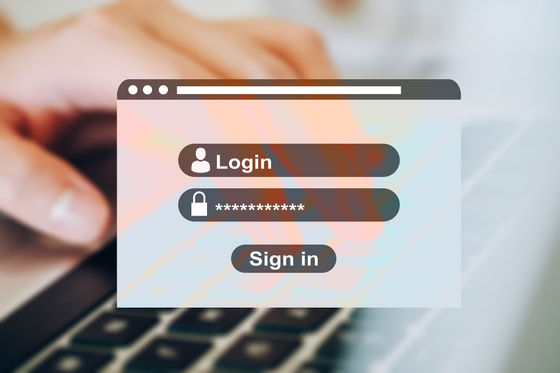 1Password says this funding is the largest ever for a Canadian company. Hollywood stars such as Ryan Reynolds, Scarlett Johansson, Robert Downey Jr. and Ashton Kutcher also participated in this funding round, led by investment company ICONIQ Growth.

'It's unrealistic and dreamy that these great people have chosen to be part of our community,' 1Password CEO Jeff Shiner said in a statement. Their trust in us made us realize how important our work is. '

1Password has released a new feature, 'Masked Email,' that allows you to create disposable email addresses, and can be used with both browsers and smartphones --GIGAZINE 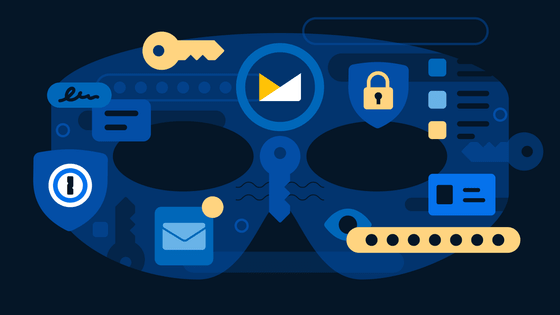 With the expansion of the business scale, the number of 1Password employees has increased sharply from 177 in 2020 to about 570 at the time of writing the article. 1Password also plans to use the money it's earned to double its workforce to more than 1,000.

CEO Shiner said of 1Password's goal: 'Everyone has been under intense stress over the last few years, and its security implications are slowly becoming apparent. Our mission is security and convenience. It's about relieving conflicts between sexuality, and the momentum for achieving it is higher than ever. '