Google hit a record high with revenue of 6.8 trillion yen, YouTube advertising revenue is 770 billion yen, and the cloud business is steadily growing 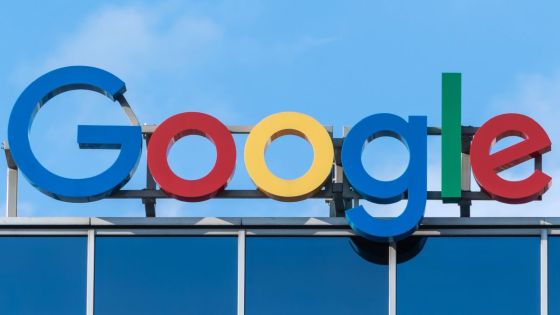 Silicon ANGLE said, 'Google continues to invest heavily to catch up with Amazon, which is number one in the cloud industry, and Microsoft, which is number two in the cloud industry. Operating loss in the second quarter of 2021 decreased year-on-year. That fact shows that Google has the potential to grow its cloud business to the scale it had promised in the past, 'he said , pointing out that Google's cloud business is growing steadily.

In the earnings report, Google CEO Sundar Pichai said, 'In the second quarter of 2021, we saw an increasing trend in online activity in many parts of the world. Our service is so many. We are proud to have helped our users and businesses. Long-term investments in AI and cloud businesses have helped significantly improve the digital experience of people around the world. '