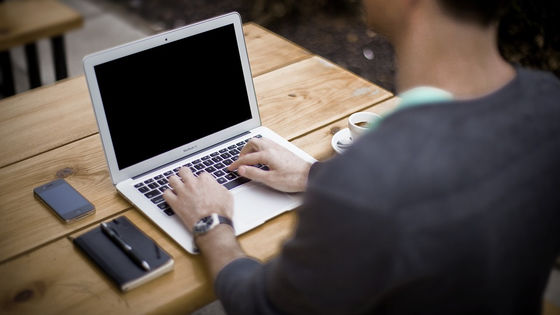 number of PC shipments in 2021 has recovered significantly due to the worldwide demand for remote work and online lessons. A report from research firm Strategy Analytics recently released shows that laptop shipments in the first quarter of 2021 recorded a year-on-year growth rate of over 80%. In particular, Apple and Acer have almost doubled their growth rate to 94%. 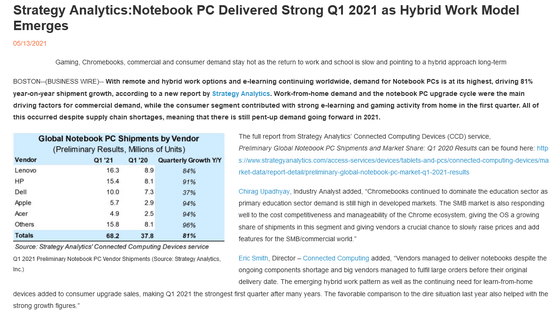