Pointed out that 'Google Podcasts' is a hotbed for discriminators 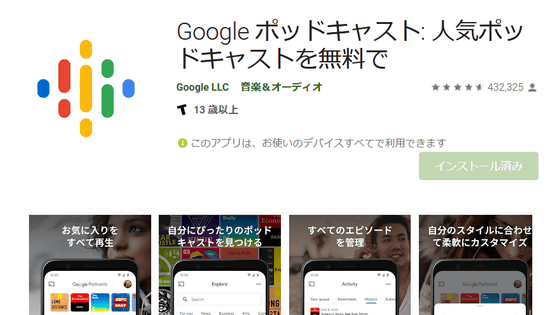 ' Podcast ' is a service that distributes music and audio via the Internet, and is a type of so-called Internet radio. Among the many podcast services, the New York Times has accused Google Podcasts of being a particularly hotbed of discriminators.

On Google Podcasts, a Buffet of Hate --The New York Times
https://www.nytimes.com/2021/03/25/arts/google-podcasts-extremism.html

Following the 2020 US presidential election and the January 2021 attack on the United States Parliament , SNS giants such as Twitter and Facebook have tightened restrictions on hate speech and posts that incite violence.

Twitter updates hate speech rules, banning remarks that dehumanize others based on race or country-GIGAZINE The New York Times blamed the paper for the fact that 'Google Podcasts are the recipient for social media-excluded discriminators.' According to the newspaper, a recent survey found that more than 20 white supremacist and pro-Nazi group shows were distributed on Google Podcasts, a hotbed of slander and conspiracy theory. .. This phenomenon is peculiar to Google Podcasts, and it seems that discriminatory distribution could not be confirmed with Apple Podcasts, Spotify, and Stitcher, which are developing similar services.

The New York Times pointed out that Google Podcasts has a special position among Google's services, and as an example, the distribution called 'Infowars' was deleted from Apple Podcasts, Spotify, Stitcher for repeating hate speech etc. Is listed. Google has removed the Infowars YouTube channel and apps on the Google Play store, but not the Google Podcasts distribution. A Google spokeswoman said, 'Deletions are mainly based on the laws of the service area and are rarely done,' showing a different attitude from the recent trend of tightening regulations.

Jessica Fjord, a member of Cyberlaw Clinic at Harvard University, which provides legal services on issues related to the Internet, technology and intellectual property, said, 'I prefer offensive content rather than imposing restrictions on content for safety and respect. We are trying to accept the audience, 'said Parler, a social networking service that is said to have been a hotbed for fake news and radical groups and promoted the January 2021 attack on the United States Capitol, and Google Podcast. I did. 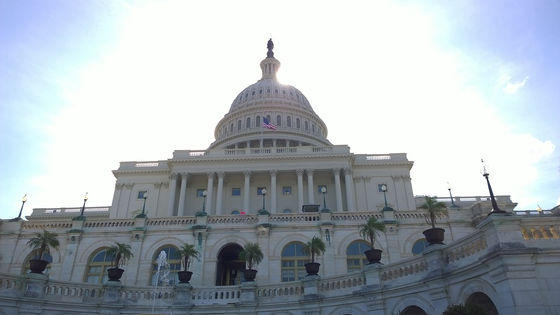 The New York Times has a strict policy on hate speech, etc., pointing out the expansion of the podcast market, citing the findings that 80 million Americans alone use podcasts more than once a week. He contrasts Stitcher with Google Podcasts, concluding that 'the health of a podcast depends on finding a balance between freedom of expression and safety.'