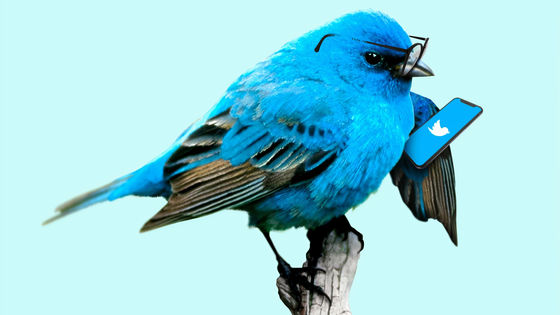 7,000 Twitter accounts related to ' QAnon ', which spread US President Donald Trump as a savior and spread far-right conspiracy theory on various platforms, have been suspended because they violated Twitter policy.

We've been clear that we will take strong enforcement action on behavior that has the potential to lead to offline harm. In line with this approach, this week we are taking further action on so-called'QAnon' activity across the service.

In addition to this, Twitter 'does not display QAnon-related content and accounts on Twitter trends and recommendations' 'adjust so that QAnon-related activities are not emphasized in search and conversation' 'QAnon-related URLs on Twitter We also plan to implement three measures to prevent sharing with us.

In addition, we will:

In addition, “These actions will be rolled out comprehensively this week. We will continue to review QAnon-related activities across our services and update rules and enforcement again as needed.” When we face it, we're doing a lot of work to protect the conversation of the masses, and while staying transparent, we'll provide more context for our efforts.' ..

As we work at scale to protect the public conversation in the face of evolving threats, we'll continue to lead with transparency and offer more context on our efforts.

Since the appearance of QAnon-related conspiracy theories on the Internet in October 2017, QAnon has been reportedly involved in kidnapping , harassing and murder cases . In 2019, the FBI pointed out that 'QAnon could become a terrorist.' A Twitter spokesman said, 'The FBI's report on the link between QAnon and dangerous activities in the real world helped Twitter make its decision.'