On January 26, 2021, Twitter announced the Academic Research Product Track, a new feature for academic research that provides free access to a complete archive of past public tweets. This will give Twitter-certified researchers free access to the complete tweet database, which was previously offered for a fee.

Enabling the future of academic research with the Twitter API
https://blog.twitter.com/developer/en_us/topics/tips/2021/enabling-the-future-of-academic-research-with-the-twitter-api.html

As Twitter became more widespread and countless tweets were posted on Twitter, many researchers and scientists began to look at tweets. For example, researchers at the University of Vermont in the United States have released a ' hednometer ' that analyzes people's tweets to measure the well-being of society as a whole, and Twitter data predicts the outbreak of the new coronavirus infection. It is also useful for algorithm development. 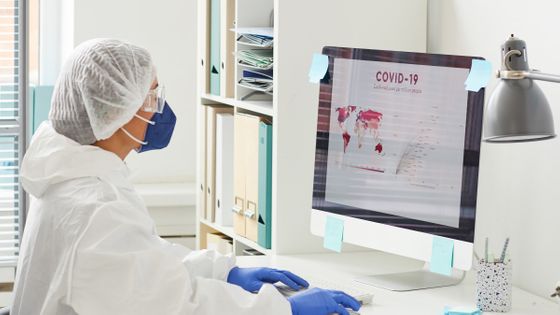 To address these academic research needs, Twitter introduced an Academic Research product track into its API on January 26, 2021 that gives researchers access to a complete history of conversations on Twitter. Was announced.

Academics are one of the biggest groups using the #TwitterAPI to research what's happening. Their work helps make the world (& Twitter) a better place, and now more than ever, we must enable more of it.
Introducing ???? the Academic Research product track! Https://t.co/nOFiGewAV2

In addition to the free standard version, Twitter's ' Twitter API v2 ' launched in August 2020 has a paid premium version and an enterprise version, which are charged when researchers use a large amount of tweet data. Had to use the API of.

With the introduction of the Academic Research product track, Twitter-certified researchers will now be able to use the full archive search to access all tweets. In addition, the maximum number of tweets that can be acquired will increase to 10 million per month, which is 20 times that of the conventional standard version.

As a condition to receive access to the Academic Research product track from Twitter, the company 'must be a master's student, a doctoral candidate, a postdoc, a faculty member, or a person engaged in research at an academic institution or university.' The research purpose is clear and the method of using, analyzing, and sharing Twitter data is specifically planned. ”“ Use for non-commercial purposes ”is mentioned.

Twitter has positioned the Academic Research product track as a “starting point” and plans to introduce features that meet even more detailed needs in the coming months.

In addition, the Academy Research product track is only for public settings, and it seems that you can not access tweets of accounts that are permanently frozen like former President Donald Trump. 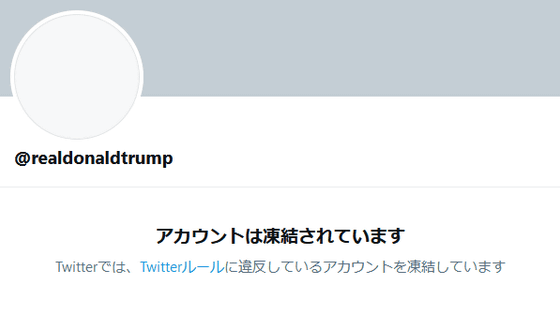