The Xbox controller also has a 'stick drift' in which the stick moves freely, causing a class action proceeding. 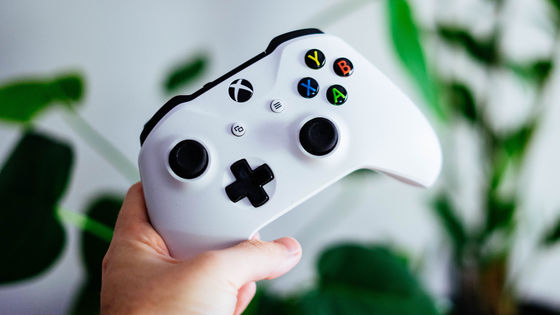 Xbox Elite Wireless Controller Series 2 ' etc. as a genuine wireless controller for Xbox One, but a bug called ' stick drift ' where sticks are input incorrectly with these controllers has been reported. Due to this bug, Microsoft is in a class action proceeding.

In April 2020, Donald McFadden sued Microsoft, saying, 'A controller for the Xbox causes a'stick drift'where the stick is in the input state even if you don't touch the analog stick.' This means that the same problem as ' Joy-Con Drift ', in which Joy-Con of Nintendo Switch moves freely, is also occurring in the Xbox controller.

Mr. McFadden said that when stick drift occurred on the Xbox One controller, he worked on fixing the problem including setting the dead zone, but in the end it was useless and eventually he ended up purchasing a second controller. Stated. McFadden also claims that since 2014, multiple users of Xbox controllers have reported stick drift glitches. 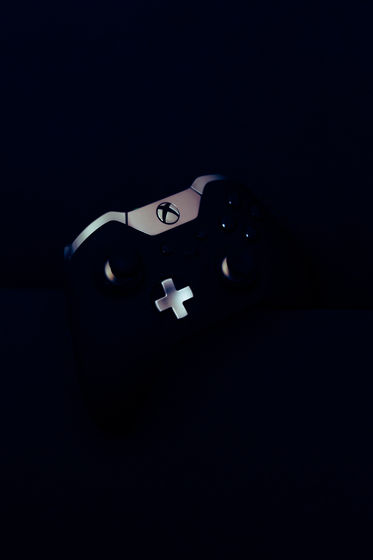 The amended complaint filed this time also includes specific references to stick drift. For the Xbox Elite Wireless Controller Series 2, it has been pointed out that stick drift is a defect in the potentiometer inside the joystick component. A lubricant such as grease is used in the potentiometer, but it seems that this leads to incorrect input of the stick.

The complaint states, 'Microsoft has received numerous complaints from customers, and despite being fully aware of the stick drift flaws, it has not been able to disclose the flaws to users and is a free controller. We also refuse to provide repair services for Microsoft, 'he criticized Microsoft's response.

Microsoft describes the Xbox Elite wireless controller as 'the most advanced controller in the world' and advertises the controller's joysticks and buttons as having 'ultimate accuracy.'