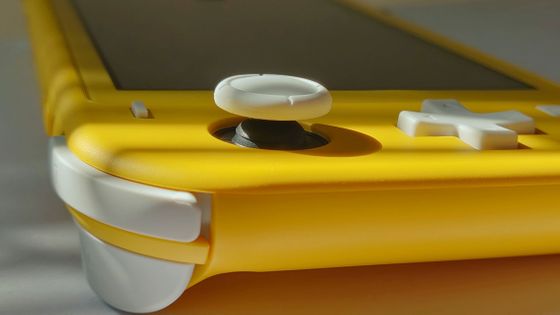 “Joy-Con Drift” is a malfunction that causes the joystick to be recognized as being input even though you are not touching Joy-Con, causing unintended operations in the game. Several users have reported that this bug occurs at Joy-Con of Nintendo Switch, and it has developed into a class action in the United States, but it was just released on September 20, 2019 Nintendo Switch Lite sticks have been reported to have similar problems.

According to Polygon , who reports this news, the report received was “The Legend of Zelda Breath of the Wild was played, but the camera moved without touching the analog stick. ' I ca n't fix the problem' 'The Legend of Zelda was playing a dream island , but Joy-Con drift occurred in just 20 hours of play. Nintendo Switch Lite seems to have Joy-Con drift faster than Nintendo Switch It seems to be. 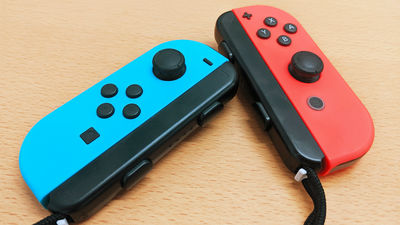 According to Nintendo's internal data

obtained by Vice , Nintendo has begun repairing Joy-Con, which has a problem, free of charge for any cause failure since the end of July 2019. 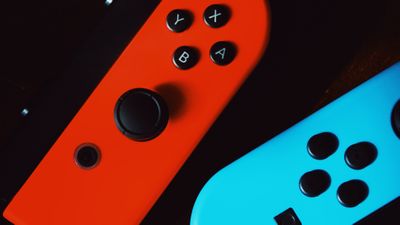 Nintendo officially shows countermeasures on the Q & A page about Joy-Con drift, but it seems that the same malfunction occurs in Nintendo Switch Lite, and 'Nintendo Switch Lite body' has been added to the repair target product .

[Switch] Stick moves without permission or some buttons do not respond. Note that Schwartz Kriner & Donaldson-Smith Law Office, in a class action, did not rely on monetary remedies for damages, but a declaratory remedy for the rights of the parties under the defendant's guarantee, and a public injunction. Seeking 'relief'.