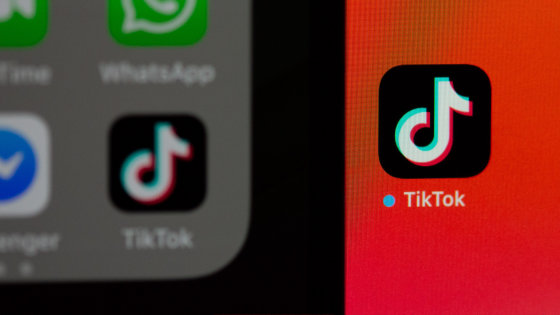 The video sharing application 'TikTok', which has been pointed out about the problem of handling user data, is planning to move its headquarters to the UK. However, it seems that the UK government is in the process of tightening crackdowns on Chinese products, and talks are difficult. 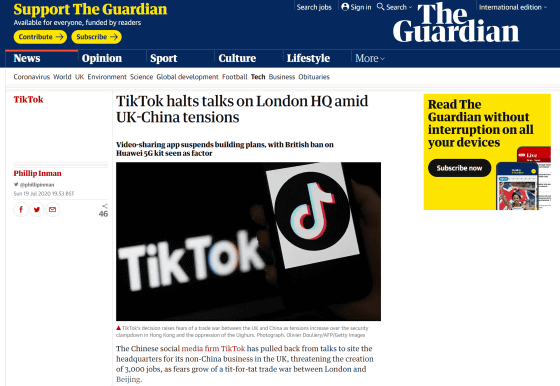 TikTok is a popular application with 1 billion users around the world, but it has been pointed out that it 'collects various user information', its use was banned in India, its business withdrew from Hong Kong, The U.S. Congress has warned , 'Don't use TikTok because of privacy concerns.'

Amid such concerns, it turned out that TikTok is planning to move its headquarters from Beijing, China, to the United Kingdom in order to keep it away from its parent company, ByteDance, which is based in China.

However, the British government is strengthening its attitude to eliminate Chinese products, and on July 14, 2020, it has announced a policy of 'eliminating all Huawei products from the British 5G communication network by the end of 2027'. 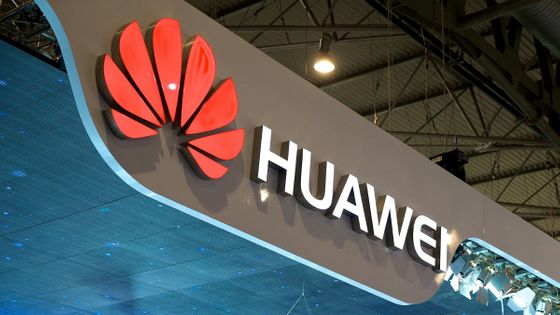 TikTok has been consulting with the British Government for several months seeking to move its headquarters to London, the capital of England. However, according to the Sunday Times, TikTok was planning to open an office that would create 3,000 new jobs in negotiations with the British government, but ByteDance said, ``Due to wider political background, the plan was postponed. I have done it.' Reuters, meanwhile, reports information from stakeholders who say 'the talks are still ongoing.'

The Guardian has shown that Dublin, the capital of Ireland, where some staff are already working, is also a candidate if the move to London is difficult, although it has not yet been concluded.