It turned out that there is a 'microbiome' like the intestine in the nose, and there is a possibility that nasal spray of lactic acid bacteria can prevent allergies 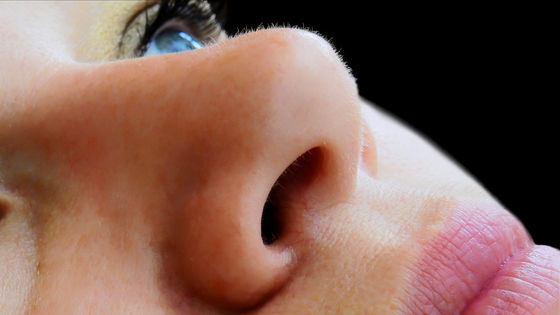 It is known that the human intestine has an

intestinal flora (microbiome) formed by resident bacteria such as lactic acid bacteria, and has a significant effect on human health and mood . Experiments with samples taken from over 300 noses found that the human nose also has a beneficial microbiome, and the nose of a healthy person is likely to be rich in beneficial bacteria .. Your Nose Has Its Own Microbiome, And It Might Be Possible to Change It, Study Shows

'Good' bacteria have a niche in our noses, study suggests
https://www.news-medical.net/news/20200526/Good-bacteria-have-a-niche-in-our-noses-study-suggests.aspx

'While research on beneficial microbiomes in the human intestine and vagina has been actively carried out, sufficient research has not been done on microorganisms in the human upper respiratory tract ,' said Belgian This is Sara Rubia, who studies microbiology at the University of Antwerp. 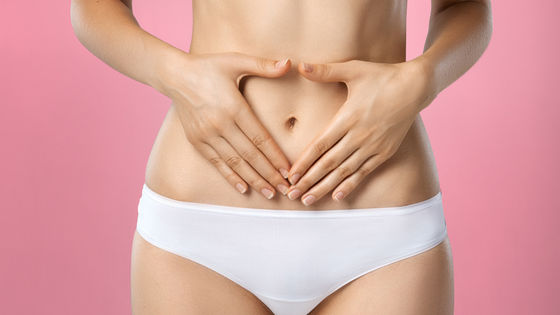 Rubia's mother has been suffering from headaches due to chronic

sinusitis for many years, and has tried various treatment methods, but none of them have been effective. Therefore, Rubia thought, 'If the nose, like the intestine, has a beneficial microbiome for humans, it should be useful for treating sinusitis,' and embarked on an experiment.

In the experiment, bacteria samples were taken from the noses of 100 healthy volunteers. We also compared the samples with 225 patients with chronic sinusitis to verify the differences. As a result, it was found that the human nose contains an average of 30 types of bacteria. Among them, one of the lactic acid bacteria known to have anti-inflammatory effects is ' It lives up to 10 times more than in patients with sinusitis.'

On the other hand, Jens Walter, a microbiologist at University College Cork, points out that ``there are a myriad of lactic acid bacteria in my mouth that can get into my nose due to sneezing,'' and discovered this time. It is said that further research is needed on how the lactic acid bacteria that have become present are present in the nose.

Also, when the research team observed the lactic acid bacteria on the human nose with a microscope, it was confirmed that pili were growing from the surface of the bacteria. This pili is 'used by lactic acid bacteria to adhere to the inside of the nose,' and 'closes the receptors in the skin cells of the nose, allowing allergens and harmful bacteria to approach the receptors. 'There is also a function to prevent this,' Rubia speculates. Next, in order to verify whether the lactic acid bacterium found this time is actually useful for treatment, Rubia et al. from a lactic acid bacterium called 'Lactobacillus casei AMBR2' that showed a particularly strong resistance to oxidative stress, 'probiotic nose We created a 'spray' and conducted an experiment in which 20 healthy volunteers sprayed their nose twice a day for 2 weeks. Regarding the reason for suddenly conducting experiments with human volunteers without conducting animal experiments, the research team said, ' Lactobacillus lactic acid bacteria have a long history of safe use' and 'Experimental mice have human nose structures Since it is different from that, it is because it rarely affects sinusitis.'

Two weeks later, when the research team examined the nose of volunteers who used the 'probiotic nasal spray,' it was confirmed that 'Lactobacillus casei AMBR2' had formed colonies. In addition, there were no health problems among volunteers, and some volunteers reported that their nose condition had improved, saying 'it became easier to breathe.' The verification of the spray this time cannot be said to have been scientifically proved effective due to the small number of participants, but Rubia et al. said in this experiment, 'Promising clues that bacteria living in the nose affect health Was obtained.”

Rubia said in a paper contributed to the peer-reviewed journal Cell Reports that this article was published: 'There are few treatment options given to patients with sinusitis, and treatment with antibiotics, which is the mainstream, is resistant. There are problems such as the occurrence of bacteria and side effects, so we would like to use beneficial bacteria to improve the nasal microbiome and to help treat symptoms such as sinusitis.' It was