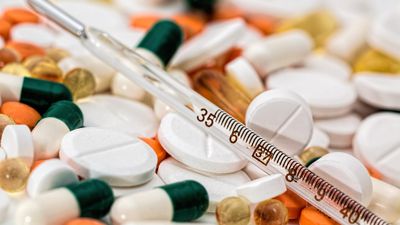 We Finally Have Proof That Gut Microbes Can Actually Eat Our Medications
https://www.sciencealert.com/gut-microbes-could-be-eating-up-our-meds-before-they-get-chance-to-work

Parkinson's disease , which exhibits movement disorders such as hand tremors and movements and difficulty walking, is an incurable disease that has been identified as a specific disease in Japan. In Parkinson's disease, a decrease in dopamine nerves causes dopamine deficiency in the brain, and movement symptoms such as tremors of the hands and feet and muscle stiffness occur.

On the other hand, levodopa can not reach the brain if it is metabolized in the intestine, so the levodopa preparation contains a drug such as carbidopa that suppresses levodopa metabolism. However, even if carbidopa is used, the effectiveness of the levodopa preparation differs depending on the patient, and regardless of the strength of the patient's metabolism, up to 56% of the brain targeted by levodopa can not be reached. Researchers at the University of California and Harvard thought that the bacteria in the gut might cause the effects of this levodopa formulation to differ from person to person. Therefore, when the research team conducted analysis with reference to the database of Human Microbiome Project led by the US National Institutes of Health , two kinds of bacteria, Enterococcus faecalis (enterococci) and Egaserella rentala, used the levodopa preparation. I found out that

First of all, Enterococcus faecalis converts to dopamine in the intestine before Levodopa reaches the brain. Subsequently, Egacera Renta converts dopamine in the intestine into a neuromodulator called metathyramine , which seems to offset the effect of the levodopa preparation. It seems that the effect of levodopa preparation was a result that there is a difference with the person as a result because there is a difference between these two kinds of bacteria holding amount depending on the person.

Researchers have already found a molecule called alpha-fluoromethyltyrosine (AFMT) that targets the enzyme that converts levodopa to dopamine and prevents degradation of levodopa by Enterococcus faecalis, making levodopa more effective than ever before It is believed that it can be strengthened. According to Emily Balskus, a chemical biologist at Harvard, 'This study suggests that enteric bacteria contribute to a dramatic shift in the efficacy of levodopa formulations.' Also, considering the effects of enteric bacteria on other medicines, it may be possible to improve the effect. 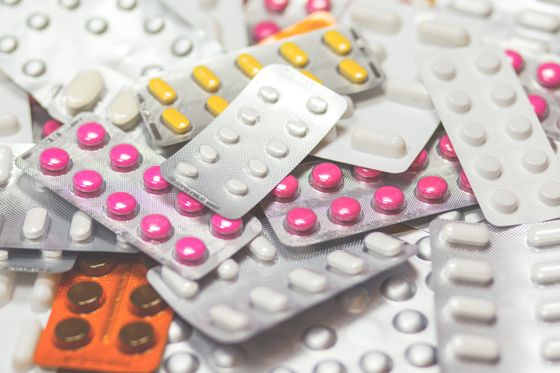