What are the '9 points' that should be noted in the dialogue between Facebook CEO Mark Zuckerberg and employees over SNS censorship issues? 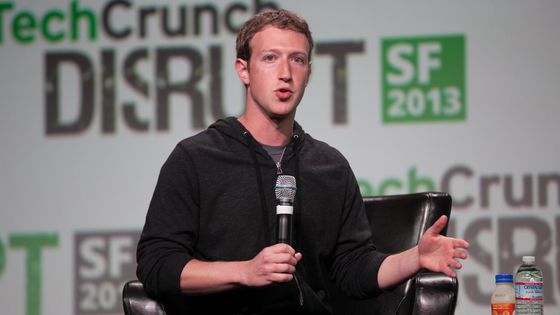 While protests and riots protesting against unfair treatment of blacks in the U.S. became active in the United States, President Trump posted a post on SNS suggesting that he would use force to suppress the riot, ``SNS talks to politicians There is a controversy over whether to censor or not. As Facebook's CEO Mark Zuckerberg, who did not actively censor, gathered criticism, Zuckerberg is holding a large video conference with its employees, and technology media The Verge said. 9 points to focus on in the dialogue. In response to a large-scale riot in Minneapolis, Minnesota, President Trump posted a post ``when the looting starts, the shooting starts'' on multiple SNSs. I did it. Twitter

judges that this post is 'praise for violence' and displays a warning so that the content cannot be seen unless clicked. On the other hand, Facebook does not perform an aggressive deal for the same post, Zuckerberg, CEO of the 'private sector should not become' the truth of the decision-makers' ' expressed their position was.

Zuckerberg CEO and Facebook's response was criticized both externally and internally, and on June 1, 2020, some employees conducted a virtual strike . Facebook approves employees' strikes and says they don't have to spend paid leave during the strike. Also, two engineers have retired over the censorship issue. 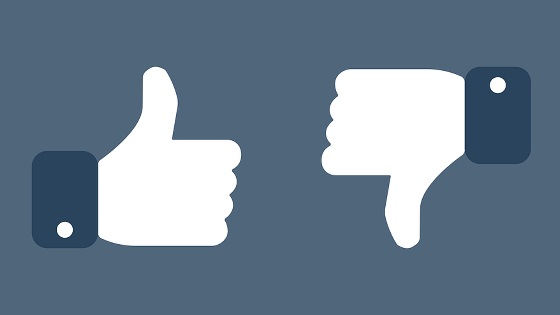 In response, Zuckerberg held an online videoconference with 25,000 employees on June 2, explaining and questioning a series of issues. You can find out the general content of the dialogue by looking at the following articles. 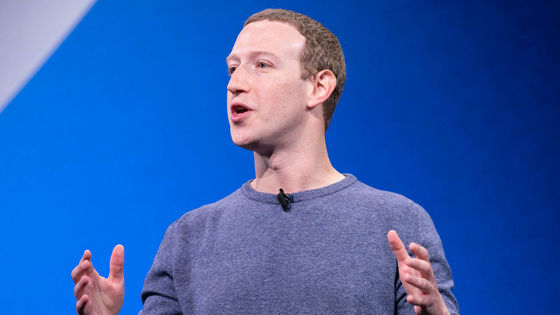 ◆ 1: Facebook may adopt temporary speech controls for US officials if US turmoil escalates
As the movement within the U.S. that defends the black community is constantly changing, 'you may need a different policy in the U.S. if you enter a period of long-term civil turmoil,' he said. CEO admitted. Zuckerberg said Facebook acted to remove false alarms about the new coronavirus infectious disease (COVID-19), and excessive crackdown with force was also an emergency to justify Facebook's policy change. States. 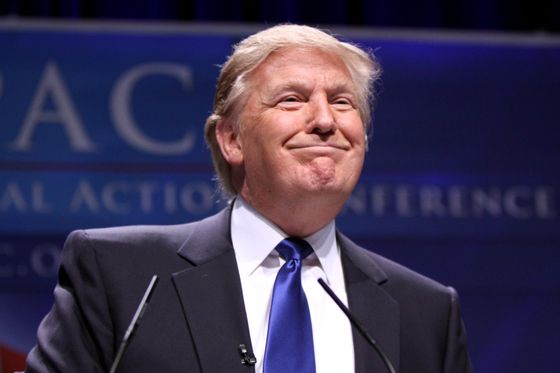 ◆ 3: Only one black employee was involved in President Trump's posting decision
This decision about the black riots and President Trump's remarks was made possible by Facebook including CEO Mike Shropfer , COO Cheryl Sandberg, CDO Maxine Williams , Legal Counsel Jennifer Newstead , and Vice President Global Management Monica Vickert. Zuckerberg explained that the decision was made in consultation with the executives.

Employees responded by saying that the only black negotiator in the council was Maxine Williams CDO. Zuckerberg, in addition to the ones listed above, explained that there are black employees on the policy and integrity teams, but claimed that the employees should have added more black employees to their decisions. ..

• Facebook will re-examine its policy on national threats suggesting the use of force.
・Reexamine the threatening policy that aims at curbing voting, saying that you get infected with COVID-19 when you vote.
• Consider labeling somehow offensive content, even if it doesn't violate Facebook's community rules .
· Better communicate internally about policy decisions.
· Include diverse employees in policy decision teams.
・Recruit new employee initiatives on Facebook to promote racial justice.
・Create new products with COVID-19 information as a hub to help people vote. 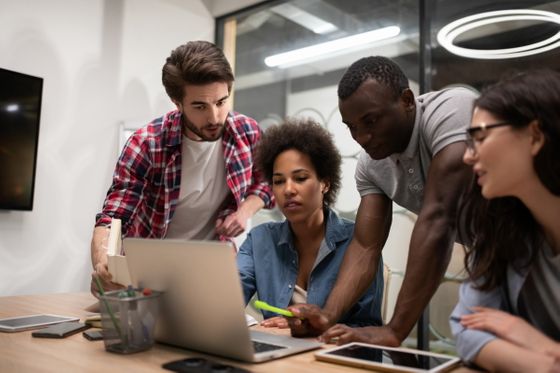 ◆5: Zuckerberg CEO acknowledges that leaving Trump's post could cause Facebook damage
Zuckerberg, who made the decision to keep leaving Trump's post, commented that he was upset by the post suggesting the use of force as a personal opinion apart from the position of CEO of the platform. “This decision has done a lot of damage to the company, perhaps doing what we think is the right step,” he said.

◆6: Zuckerberg CEO encouraged employees to focus on protecting freedom of speech
Zuckerberg pointed out that a movie showing the death of a black man George Floyd, which triggered a series of protests, was posted on Facebook and has grown into a global movement. He said Facebook employees should be proud of this, saying that posting posts that are morally harmful to people can be of great benefit to people. I am. “This gives voice to people who couldn't talk to the news before and couldn't talk about it. The painful things become visible. This is also important. 'Said Zuckerberg, CEO. 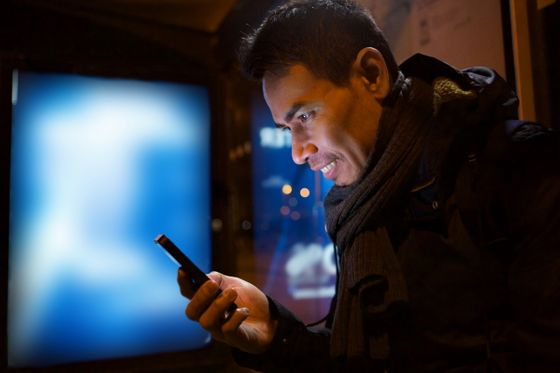 removed the ad transitioning to President Trump's campaign site . This was because the advertisements pretended to look like the 2020 US Census. Employees are concerned that Facebook can not deal with President Trump's move, but at least there are cases where they did.

◆9: Employees don't necessarily agree with Zuckerberg's words
A Facebook employee, who spoke with Newton about the meeting with Zuckerberg, thanked him for the opportunity to talk directly, but blamed Zuckerberg for not giving a clear answer in the end. The employee said that Zuckerberg felt afraid of the employee's departure from the tone of his expression and voice. Another employee said, 'Zuckerberg's decision was upheld by many employees,' but he also pointed out that it happened only as a result of fear of reluctant remarks. 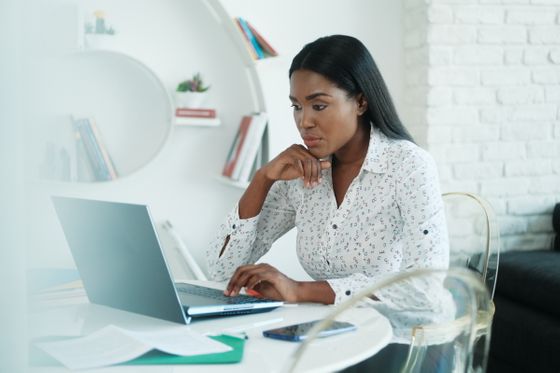 As for social media, an optimist says that 'a new tool for society to cooperate, paying attention to the death of a black man who may have been overlooked before and paying attention to the big activity outweighs the disadvantages' 'There is a pessimist who is used to reinforce social imbalances and use malicious people to crack down on inconvenient moves,' Newton said. Optimists can afford to wait for the current situation, but pessimists may not be polite.