“Unc0ver” that makes it possible to jailbreak iOS 13.5 just released is released There's a Jailbreak Out for the Current Version of iOS | WIRED
https://www.wired.com/story/apple-ios-unc0ver-jailbreak/ 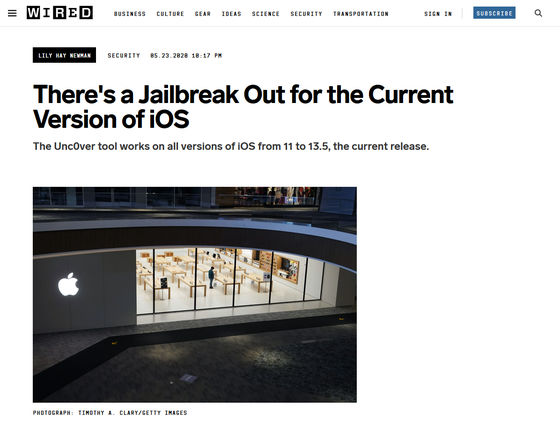 According to a hacking group that develops jailbreak tool unc0ver, iOS has a zero-day vulnerability that works on iOS 11 and later released in September 2017, and unc0ver is built on this vulnerability. That. It seems that unc0ver does not waste the battery of the terminal unnecessarily, does not affect the use of the service provided by Apple, and does not impair the security.

unc0ver's chief developer told WIRED of overseas media, 'In unc0ver's jailbreak, by adding an exception to the existing rule, it becomes possible to read a new jailbreak file that does not contain user data and part of the file system '. Since unc0ver is not an open source tool, it is not disclosed which iOS vulnerability is used. 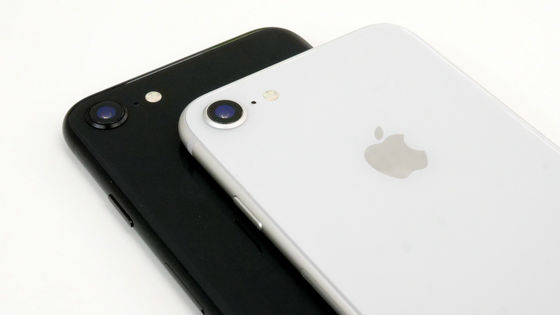 By jailbreaking iOS, users will have more control over the OS and will be able to install apps that do not exist on Apple's official app store, the App Store. An attacker may also use jailbreak tools to compromise the security of the device.

Jailbreaking iOS was more common until a few years ago, but in recent years jailbreaking iOS has become more difficult. As a result, the well-known jailbreak tool Cydia has been discontinued .