'The service that prevents the purchased PC from being hacked during transportation' is more popular than expected, and there are cases where it is used for 'safety' 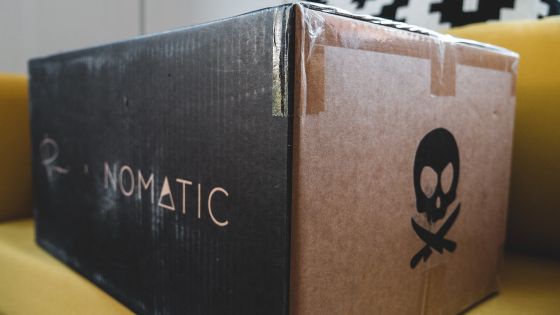 But is people often use the anti-virus software to protect your PC from malicious programs such as malware, newly purchased PC is attacked from hackers during transport, it will be infected with malware before taking the security measures in their own

case Also exists. Purism , a company that develops Linux distribution PureOS and its related devices, Purism reports the usage status of its own 'detect hacking in transit' service.

The `` interception countermeasure service '' provided by Purism from October 2019 confirms that the notebook PC sold by Purism has not been attacked by a malicious third party by the time it reaches the customer's hand from its factory It is a service that can be done. For example, you can pack your PC with tape that leaves an open mark, apply lame nail polish to the screws of your laptop, take a picture of your PC, encrypt the image, and email it to your customer. There are options to do. 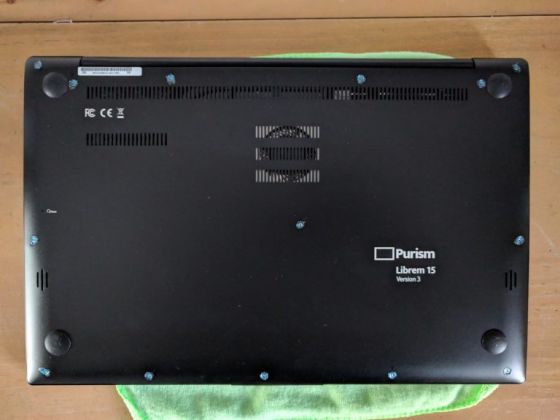 Six months have passed since the release of the Interception Protection Service, and Purism Chief Security Officer

Kiel Rankin said the service is 'surprisingly inviting.' At the beginning of the release, I thought that it was a service required only by a small number of customers who are exposed to high security risks, but it seems that more than expected customers are accompanied by `` interception countermeasure service '' when purchasing Purism's device is. In the future, some corporations are considering adding an interception countermeasure service to all PCs purchased from Purism. 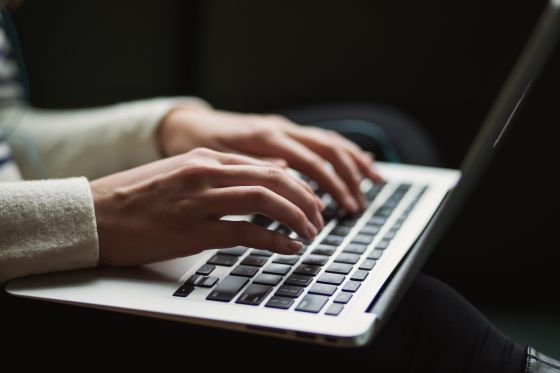 At the beginning of the service release, extra processes and emails with the customer consumed time and effort, and it took several weeks from ordering the PC to reaching the customer. However, over time, the patterning has emerged and the process has been improved, so there is now little delay with an eavesdropping protection service, Rankin explains.