What are the four principles for resolving workplace conflicts with Win-Win? 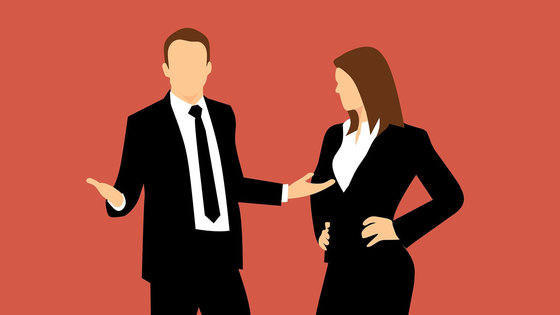 In workplaces where multiple people work, conflicts can arise for a variety of reasons. It may be due to a 'disparity' between technical and sales positions in different contexts, or due to personality conflicts. Investor and entrepreneur Dave Bailey explains how to manage these workplace conflicts and resolve them to be win-win for both sides.

How to Resolve a Conflict When Both Sides Are Right

Bailey said conflicts in the workplace are not solely due to human relationships, but can also be caused by disagreements. For example, if the chief engineer wants to redesign the software, but the sales chief needs to implement new software features quickly, the conflict is unavoidable. A conflict also arises when one co-founder pushes the business in one direction, but another co-founder wants to take a different strategy. 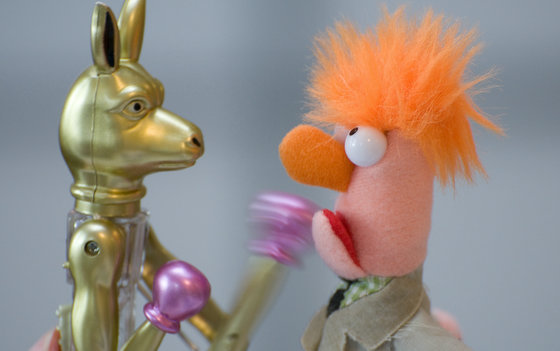 Nonviolent Communication (NVC), advocated by American clinical psychologist Marshall Rosenberg in the 1970s. Specifically, it focuses on the four elements of observation, emotion, needs, and requests, and talks with one's own inner body, or attempts to talk after guessing the intention of the other person's behavior.

However, Bailey says that in order to eliminate conflicts in the workplace with NVC, we need to reflect on our own thoughts, feelings, and motivations, not on how we work. Bailey argues that NVC is not necessarily a tool that can resolve workplace conflicts because this introspection requires a certain amount of time and headroom.

◆ 1: Identify specific issues
When you make an intuitive decision, you add a logical reason to justify your decision. An intuitive approach is important for discussing ideas, but it ends up conflicting because you end up trying to find the best idea after arguing with each other.

Mr Bailey states that to reduce workplace conflicts, 'you need the ability to observe situations without intuitive judgment.' When a conflict occurs in the workplace, questions such as `` what did you recognize, '' `` what did people actually say, '' and `` what are the specific examples? '' Bailey says it is important to have the situation monitored. ◆ 2: Sharing emotions at work
Intuition is what makes intuitive decisions, and intuitive decisions tend to move things by reasoning. Bailey acknowledged that 'you shouldn't bring your emotions to work,' but argued that people move along with their emotions, and it's important to share emotions with the team. 'Creating a place where everyone can show their weakness without fear of harassment from others is essential to any form of conflict resolution. Human vulnerability is a source of connectivity,' Bailey said. States.

◆ 3: Understand the basic needs of both parties
It's also important to ask and understand what your partner is looking for and what they are frustrated with because it doesn't happen. For example, in a situation where bug reports are increasing and development speed is decreasing by 40%, 'What can not be done and engineers are frustrated?' 'Engineers are not satisfied at the moment Bailey argues that it's important to ask, 'Do you feel?' 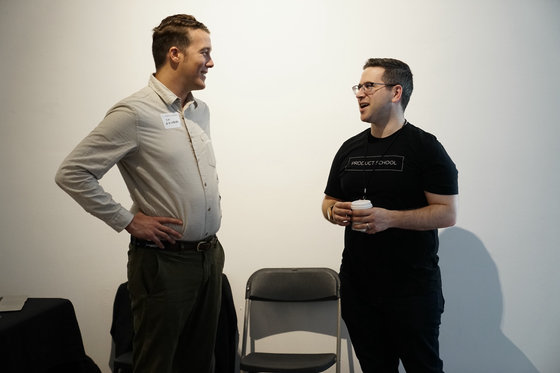 ◆ 4: Recognize needs from both perspectives and restructure issues
For example, suppose a sales person has been asked to implement a new function by a customer. If not implemented, the transaction may fail. Sales will meet with the engineers, but the discussions will be nervous because the engineers want to fix the current bug rather than incorporate new features.

In this case, the on-site director does not order 'implement new features' or 'continue redesigning the software,' but first asks the concerned engineer, 'Is there a safe and low-cost solution?' Bailey says that you should ask sales people 'are there solutions that can provide independence and support?'

Bailey said it was important for both sides to ask themselves what emotions and needs they had when they encountered a disagreement within the team. And we believe many of the problems on this planet can be resolved sooner. '