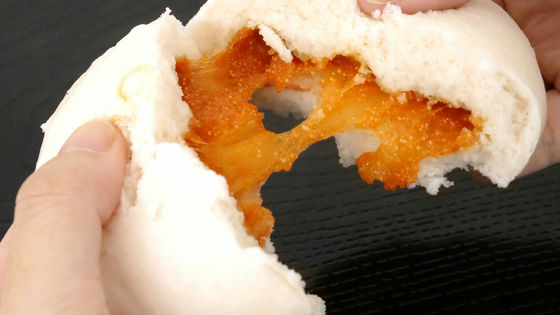 pizza and octopus have emerged was the classic combination of which can also be seen, such as in the Chinese steamed buns 'pollack have cheese Man' is February 11, 2020 from (Tuesday) to the Family Mart. In the past, Family Mart has also introduced a variety of Chinese buns, such as gyoza buns , but I actually tried to see what the Mentai mochi cheese bun tastes like.

I bought 'Menta mochi cheese man' at FamilyMart. As the name suggests, it is a Chinese bun with Hakata Mentaiko, mochi and mozzarella cheese. 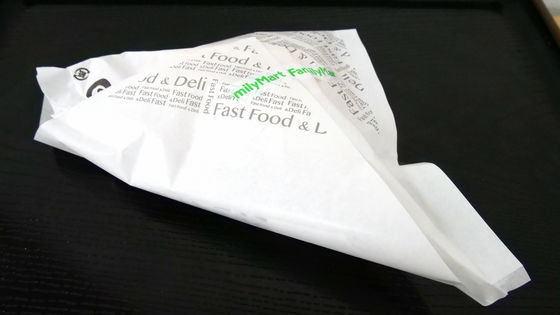 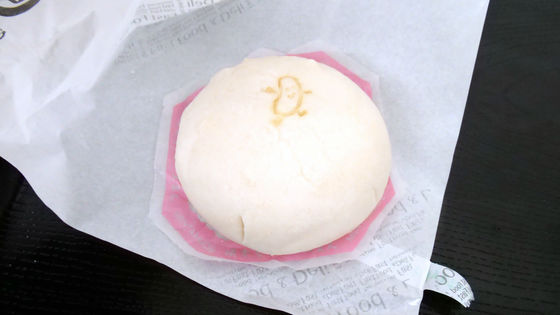 The branding of a character like Mentaiko was pressed. 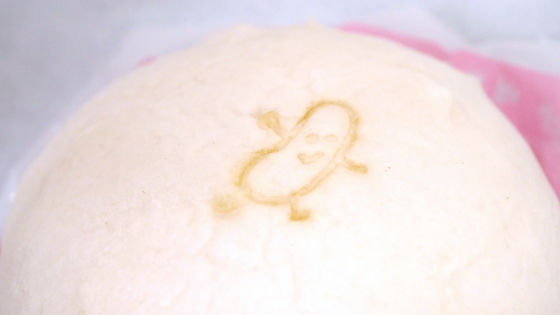 The diameter of the menta mochi cheese bun is about the size of a transportation IC card. 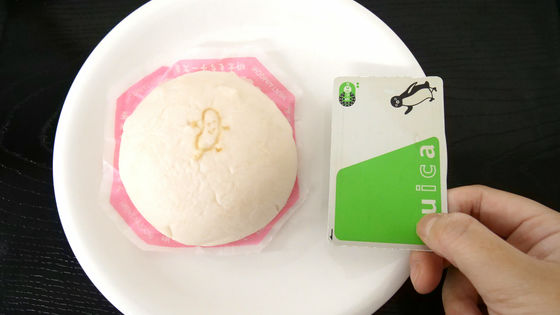 When halved, the scent of mentaiko and cheese drifts, and the stretchy rice cakes add to the appetite. 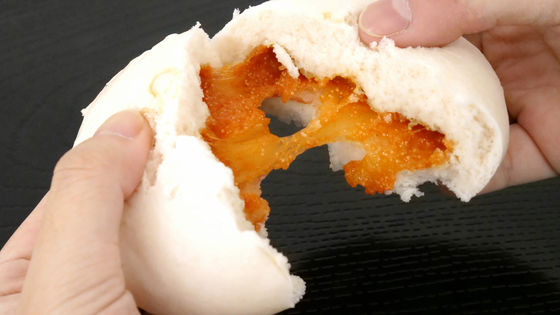 When I try to eat it, the flavor of mozzarella cheese is rather modest, but the sweetness of the rice cake spreads softly and the spicy spiciness of the mentaiko is gradually felt later. Mentaiko with a crunchy texture is accented, and the mochi is included, so the finish is responsive. 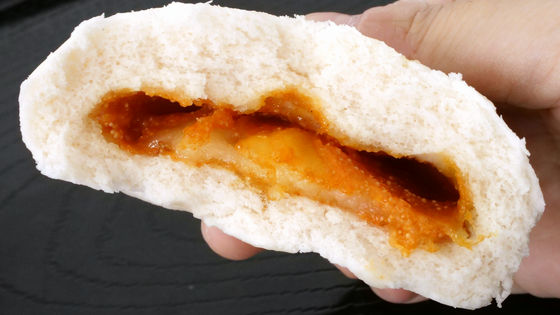 Menta mochi cheese buns can be purchased at FamilyMart nationwide except for some stores, and the price is 130 yen including tax.