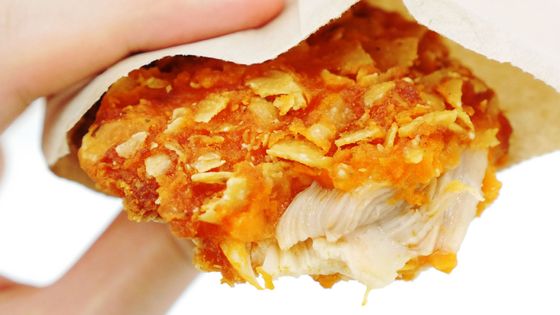 One of Lawson's standard hot snacks is ' L Chiki ', but ' L Chiki Mexican Tacos Taste ' has appeared on July 30, 2019 (Tuesday). I tried to make sure that it had a spicy taste L chiki with tomato paste, onion, chilli pepper, etc. so what kind of taste it was. 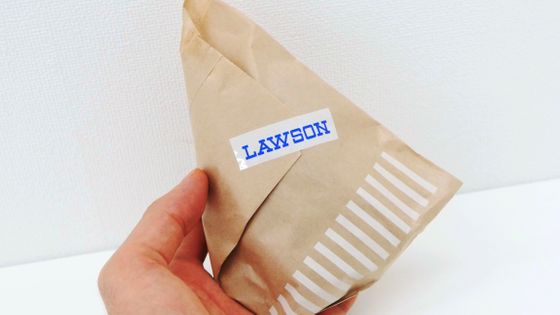 When you open the paper bag, the spicy aroma of chili pepper and onion will stimulate your appetite. Covered on the surface is a dough-

tortilla made from corn that is also used in tacos. 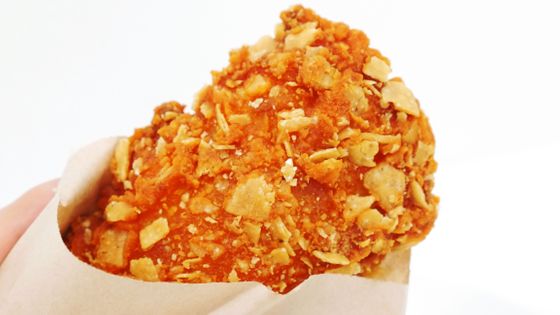 It looks like this when comparing the size with a traffic IC card. 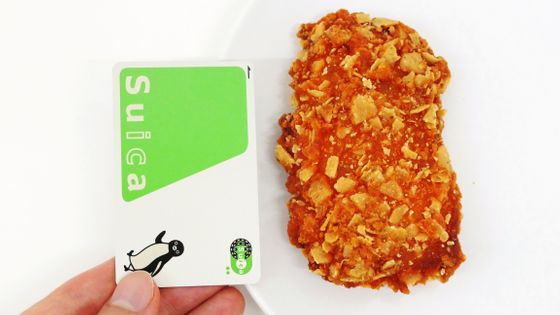 When you eat a bite, you will notice the texture of the tortillas, and the soft and tender chicken inside the clothes will be full of juicy meat juices. You can feel the taste of tomato like taco, but also the impression that spicy is intense. The taste of chilli pepper and the taste of the onion's appetizing flavor mixed in the mouth, and it was a taste that involuntarily became addictive. 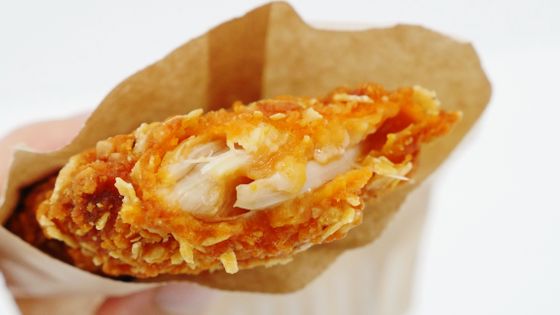 Because the surface is covered with tortillas, it's perfect for a little bite preparation. 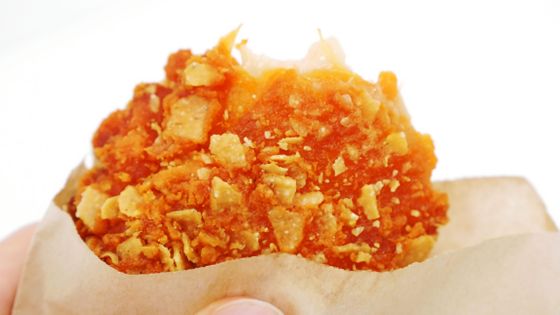 'L Chiki Mexican Tacos Taste' has been sold at Lawson nationwide since July 30, 2019 (Tuesday), and the price is 198 yen including tax. Because the number is limited, it is said to end as soon as it disappears.