I tried Lawson 'L Chiki Honey Maple Flavor' where the sweetness of shining honey &amp; maple syrup stands out among the spices of L Chiki Lawson's classic hot snack ' L Chiki ' series now has a ' honey maple flavor ' with sweet honey and maple syrup. The sweet taste of honey maple is added to the taste of the base herbs and spices, so you can enjoy the sweet and salty taste, so I actually tried it. I found the 'L Chiki Honey Maple Flavor' (180 yen including tax) that I was looking for in a hot snack case. 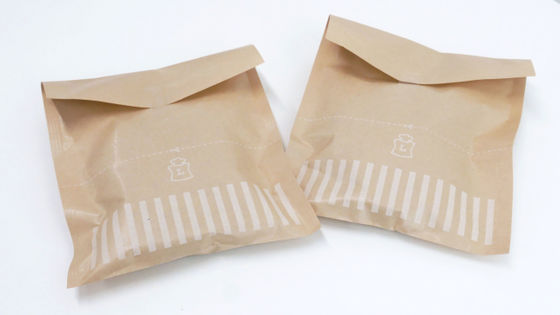 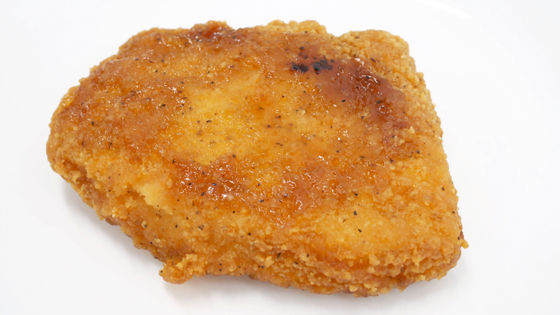 The honey maple on the surface is shining brightly, and when you bring your face closer, the sweet scent of maple syrup drifts. Compared to the normal 'L Chiki Shio' (on the right side of the image), the 'L Chiki Honey Maple Flavor' garment has a slightly darker shade, and you can see that the garment is moist overall. 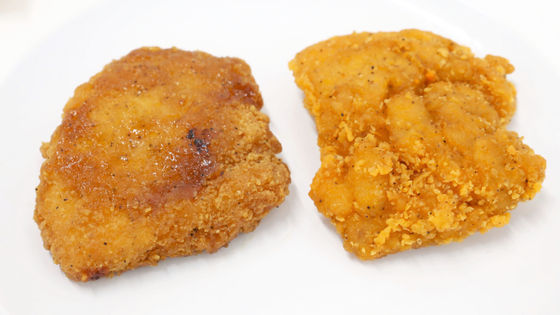 When you try it, you will feel the overwhelming sweetness of honey maple and the flavor of herbs and spices such as black pepper the moment you put it in your mouth. When you chew the chicken in a moist garment, the original taste of L chicken becomes predominant, but the umami of chicken and the sweetness of honey maple remain in the aftertaste, which is more about 'sweetness' than sweetness and saltiness. It was seasoned. 'L Chiki Honey Maple Flavor' will be available for purchase at Lawson nationwide from September 22, 2020 (Tuesday).